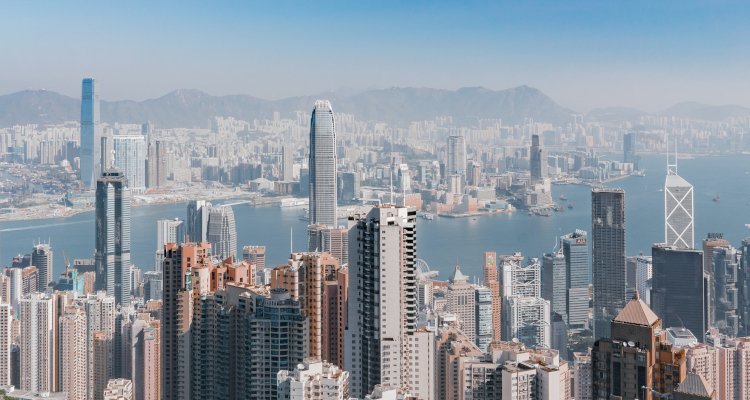 Allsaints Music Group, a Hong Kong-based digital-music company, has reportedly raised $60 million via a Series B1 funding round.

Pandaily just recently reported on the multimillion-dollar raise completed by Allsaints Music Group, which had previously inked strategic agreements with prominent Chinese tech manufacturers OPPO, Vivo, and Xiaomi in an effort “to roll out a wide variety of choices in the music business,” according to the same source.

The entity also enjoyed early financial support “from several world-famous mobile technology companies,” per Pandaily, with CMB International and OPPO having reportedly led this latest round, followed by Shenzhen-based investment firm Huiyou as well as Xiaomi.

Worth noting on this front is that Shou Zi Chew, the new CEO of TikTok and CFO of the app’s ByteDance parent company, formerly served as CFO (and, after that, partner, director, and president of international) of Xiaomi. ByteDance and its decidedly controversial TikTok – known as Douyin in China – have engaged in several legal battles with Chinese conglomerate (and WeChat and Tencent Music owner) Tencent.

And while established businesses such as Tencent Music and Alibaba have faced “antitrust” penalties in 2021, Chinese regulatory agencies haven’t ordered ByteDance (which unveiled a high-profile executive shakeup in May) to pay an antitrust fine or sell any of its holdings this year. Furthermore, ByteDance is reportedly preparing to debut an IPO in Hong Kong in 2022 – whereas NetEase has shelved its own plans for a listing in Hong Kong amid the heightened tech-company scrutiny from Beijing.

Addressing his company’s funding round in a statement, Allsaints Music Group CEO Zhu Yingbo said: “We welcome more talents who love music to join and stand on the shoulders of giants to help musicians around the world realize their dreams.”

Despite turning in improved quarterly earnings – against the backdrop of growth throughout the broader Chinese music market – the previously mentioned Tencent Music has suffered a material stock-price falloff during 2021, seemingly because of the above-highlighted antitrust crackdown. Though the corresponding penalty was less serious than initially anticipated, China’s State Administration of Market Regulation ordered Tencent Music to give up a large portion of its exclusive music rights.

The loss of exclusive (domestic) streaming rights to popular music could well impact Tencent Music’s market presence, including across the entity’s QQ Music, Kugou Music, and Kuwo Music streaming services. Nevertheless, it bears reiterating that Tencent, via a consortium that itself is partially owned by Tencent Music, possesses a 20 percent stake in Universal Music Group.

Now less than one month out from its much-anticipated IPO, the Big Three record label earlier in August unveiled an ambitious plan to secure a foothold in China’s music industry. As part of this plan, UMG (which is partially owned by Pershing Square Holdings) has launched Republic Records China, EMI China, PolyGram Records China, and Universal Music China, each of which will operate independently and report to Universal Music Group Greater China.