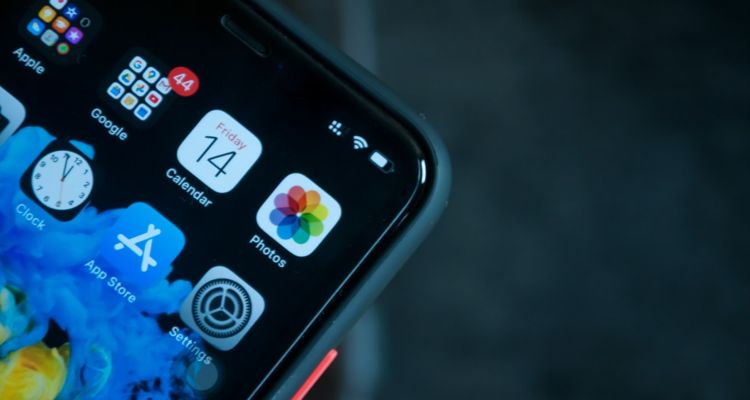 A settlement between Apple and iOS developers includes a $100 million payout and changes to communication about payment alternatives.

Apple says the settlement ‘clarifies’ its policies on how iOS developers can contact their customers. That includes using information collected inside the app to inform customers about payment methods outside the App Store. The concession is the first in getting rid of Apple’s anti-steering rules.

If the proposed settlement is approved, that restriction would be removed. But communicating with users about alternative payment methods via email isn’t the most elegant solution. Most developers want the ability to tell users inside the app – to avoid paying the Apple Tax.

Apple is making a few other concessions as part of the proposed settlement to Cameron et al v. Apple Inc. The payout of $100 million will be split among small developers who earned $1 million or less “for all of their apps in every calendar year for developer accounts between 2015 and 2021.”

Apple has called the fund the Small Developer Assistance Fund. A website for eligible developers may go live once a judge has approved the settlement. Court filings show a proceeds tier ranging from one penny to over $1 million. Developers affected may see a minimum payment between $250 and $30,000 – depending on how many people submit approved claims. Any left over funds will go to the Girls Who Code non-profit organization.

Apple also promises to keep the App Store Small Business Program active for at least three years. That allows developers who earn less than $1 million in a year to apply for a reduced 15% sales commission on their sales. Apple also agrees to publish an annual transparency report about the App Store.

The report will include “meaningful statistics about the app review process. That includes the number of apps rejected for different reasons, the number of customer and developer accounts deactivated, objective data regarding search queries and results, and the number of apps removed from the App Store.” Apple is committing to releasing this transparency report for at least three years.