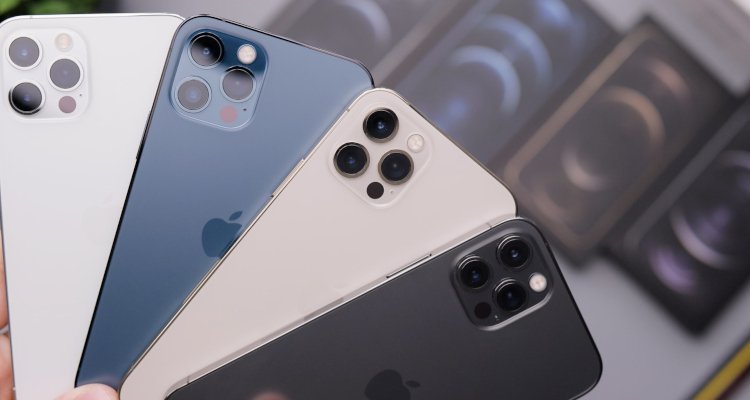 Apple has officially confirmed that some iPhone 12 and iPhone 12 Pro devices are experiencing “sound issues,” in addition to outlining plans to provide free repair services to eligible customers.

Cupertino-headquartered Apple just recently acknowledged that audio problems are affecting “a very small percentage” of iPhone 12 and Pro units, with the impacted phones having been manufactured between October of 2020 and April of 2021. Higher-ups attributed the malfunction to “a component that might fail on the receiver module” and indicated that Apple or an authorized repair company “will service eligible devices, free of charge.”

Tech professionals will examine each received iPhone 12 “prior to any service to verify that it is eligible for this program,” and cracked screens or other “damage which impairs the ability to complete the repair…will need to be resolved prior to the service,” the text states. “In some cases, there may be a cost associated with the additional repair,” and the overarching no-audio repair program “doesn’t extend the standard warranty coverage.”

While some Apple customers have taken to social media to voice their support and appreciation for the iPhone 12 audio-issue fix, more than a few other observers are weighing in on the upgrades that the upcoming iPhone 13 is reportedly set to boast.

Perhaps the most noteworthy of these upgrades is “low earth orbit (LEO) satellite communication connectivity,” which MacRumors reported the iPhone 13 could feature, citing an investor note penned by “reliable analyst Ming-Chi Kuo.” If the iPhone 13 does in fact include the rumored capability, users would be able “to make calls and send messages without the need for a 4G or 5G cellular connection,” per MacRumors once again.

Multiple analysts expect Apple execs to unveil the launch of the iPhone 13 (as well as the Apple Watch Series 7 and potentially the AirPods 3) at an event in mid-September – though the company hasn’t yet specified when the virtual happening will take place.