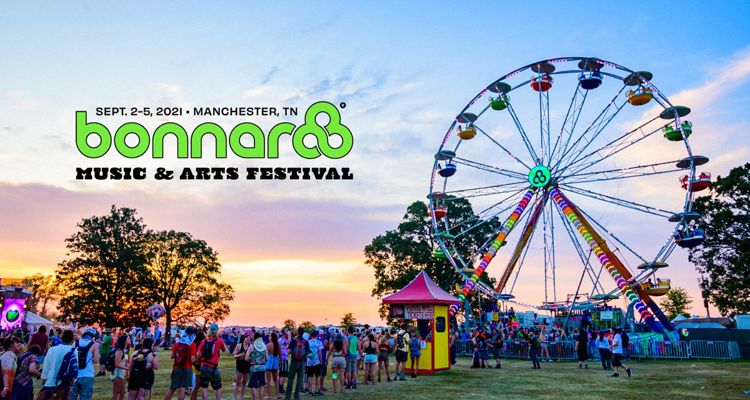 Bonnaroo 2021 is canceled due to waterlogged festival grounds after the remains of Hurricane Ida dumped tons of rain in Tennessee.

Organizers of the Bonaroo Music & Arts Festival took to social media to announce the cancellation. The four-night festival has been outright canceled due to heavy rains and flooded campgrounds. “We are absolutely heartbroken to announce that we must cancel Bonnaroo,” the festival organizers wrote on Twitter. “While this weekend’s weather looks outstanding, currently Centeroo is waterlogged in many areas.”

“We have done everything in our power to try to keep the show moving forward, but [mother nature] has dealt us a tremendous amount of rain over the last 24 hours, and we have run out of options to try to make the event happen safely and in a way that lives up to the Bonnaroo experience.”

Tickets to the experience will be refunded within 30 days. So far, the organizers have not said what will be done about 2020 tickets. Bonnaroo 2020 was canceled, and ticketholders were told their tickets would be honored at the festival next year. This marks the second year that Bonnaroo was canceled – though not for coronavirus concerns this time.

Bonnaroo is an annual music festival that takes place in Manchester, Tennessee.

About 70 miles south of Nashville, flash flood warnings remain in effect for the area. The region is expected to see three to six inches of rainfall from Hurricane Ida. The festival typically hosts around 80,000 people over the four-night event.

Vendors who already flew in for the week for Bonnaroo 2021 are expressing their frustration. “For some of us, this was the first chance to show our art and make some money for the first time in over a year and a half,” says artist Terrance Ryan, who flew in from San Francisco. “It’s a little soul-crushing at the moment, but man, mother nature.”

Ryan makes screen-printed concert posters under the pseudonym Lil Tuffy. He says he hopes to set up a pop-up shop in Nashville while he’s in the state to help recoup some of his losses. The Bonnaroo 2021 cancellation is also a massive blow to the state of Tennessee. An economic impact analysis found that the 2019 Bonnaroo festival brought in $52 million in revenue for the state.

Attendees to this year’s show were going to be required to show proof of vaccination to be admitted – just like Lollapalooza.