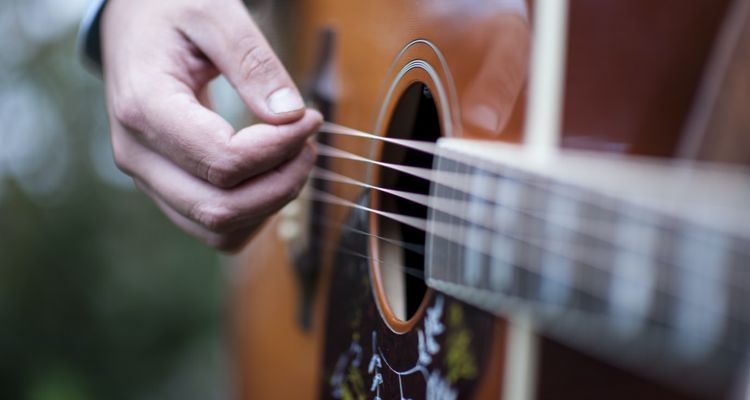 Bobby Bones also called out the practice of using bots to boost iTunes sales. He also ripped into awards shows and explained what he calls ‘strategic manipulation’ of block voting at these award shows. Bones says the ‘politics’ he’s referring to are entirely those of the label.

“For example, a Luke Combs song could be at number one for ten weeks, but because of politics, the label will go, “ah let’s let somebody else get in that spot’ and they’ll move Luke Combs to number two, and he’ll sit there for a few weeks.”

“Well, Record Label A organizes everyone to block vote, so those thousands of votes go to their artists, and then Record Label B, that doesn’t have near the number of workers or voters, are screwed unless they get votes from everybody else. Bloc voting is not illegal.”

Both the CMA and ACM told Billboard that they have restrictions in place to phobit block voting. the CMA caps all companies in terms of their voting members, so larger companies cannot manipulate the vote in the way Bones suggests.

The organization says it also works with its accounting firm to review voting patterns to determine if block voting has occurred. If it has, those members are eliminated. The ACM caps corporate accounts at 100 total members, regardless of the number of employees.