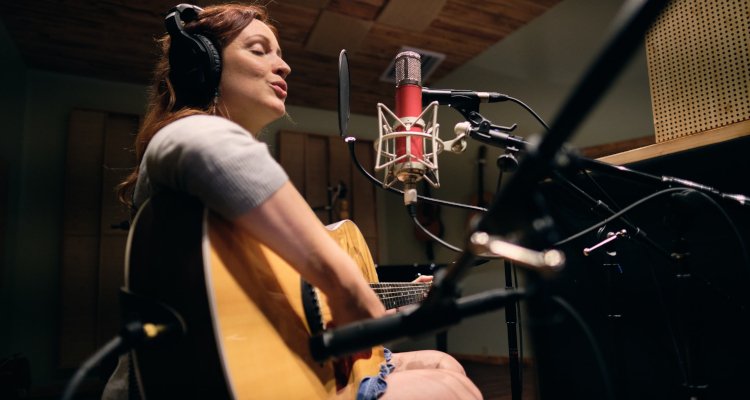 PPL and 19-year-old VEVA Sound just recently announced and detailed their partnership, which is designed to “make it easier for performers to be properly credited on recordings and to receive the payments they are entitled to,” per a concise release published by the entities. Built and tailored for artists, VEVA Collect encourages musicians, songwriters, and producers to frontload their music metadata and credit specifics before checking in via the platform’s app while in the studio, thereby ensuring that they’re credited on the work(s) at hand.

Moreover, Collect enters and exports data according to the industry-standard Digital Data Exchange (DDEX) RIN file format, while PPL itself “sits on the board of DDEX.” Bearing the points in mind, the partnership between PPL and VEVA Sound “will allow a performer’s International Performer Number (IPN) – a unique global identifier – to be included in” the music-technology company’s metadata logs.

The IPN, PPL’s website elaborates, is “a unique universal identifier allocated to every single PPL-registered performer as well as performers registered with other collective management organisations.” And under this just-inked deal, the aforementioned IPN inclusion will specifically enable VEVA “to authenticate a performer’s identification, retrieve their IPN from PPL’s database and add it to the metadata of the recording.”

“With IPNs added to recordings early in the data supply chain, recipients of this data, such as collective management organisations (CMOs),” the release from PPL and VEVA continues, “can immediately identify and validate a performer’s contribution, helping royalties to be paid more quickly and accurately.”

On the latter front, royalties that are unclaimed due to incomplete or missing metadata remain prevalent today. The AFM & SAG-AFTRA Intellectual Property Rights Distribution Fund, for instance, is in the process of paying out $46 million in owed royalties to session musicians and background vocalists. (Eligible individuals need only complete a Performer Information Form by March of 2022 in order to receive payment in April of the same year.)

More recently, the Mechanical Licensing Collective (MLC) ingested a staggering $424 million in unpaid streaming royalties from “a total of 20” digital-service providers. Included with the massive sum were “more than 1,800 data files, which contain in excess of 1.3 terabytes and nine billion lines of data,” according to the MLC, which appears unlikely to begin distributing royalties from the tranche anytime soon.

Nevertheless, Mechanical Licensing Collective higher-ups just recently announced that the entity, having started operating towards this year’s start, has paid north of $106 million to songwriters thus far in 2021.