Spotify Stock Jumps After Apple Relaxes Its App Store ‘Tax’ — But Is a Windfall Ahead? 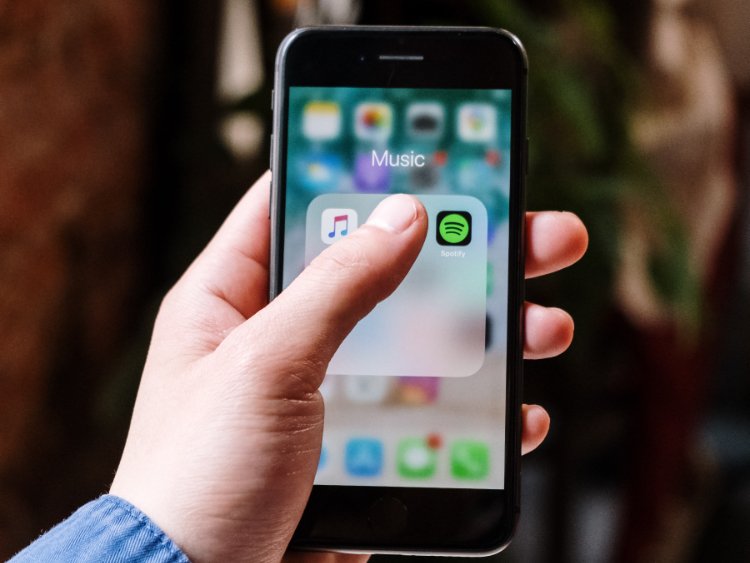 Shares of SPOT jumped nearly 7% in Thursday (September 2nd) trading following a favorable concession by Apple over its App Store purchasing restrictions.  Overall, Spotify stock is up nearly 13% on the week as Apple loosens its belt — but what’s the eventual financial upside for Spotify?

Just hours ago, Apple shared details of a major settlement involving the Japan Fair Trade Commission. Under the agreed-upon changes, which will be global and go into effect next year, App Store developers and companies will be able to use their own billing systems, instead of being restricted to Apple’s payment platform and associated ‘Apple Tax’.

An important clarification is that Apple will not be allowing platforms like Spotify to directly bill within the App Store. Instead, apps like Spotify can direct users to their own payment platforms outside of the App Store. Once directed to an external website, users will have the ability to ‘set up or manage an account,’ which eliminates Apple’s substantial surcharges.

“The update will allow developers of ‘reader’ apps to include an in-app link to their website for users to set up or manage an account,” Apple described in an email to Digital Music News. Spotify qualifies as a ‘reader app,’ which offers “previously purchased content or content subscriptions for digital magazines, newspapers, books, audio, music, and video,” according to Apple’s description.

Now, it’s on to the implementation details.

Apple vaguely alluded to specific updates, and underscored its commitment to safety. “Before the change goes into effect in early 2022, Apple will update its guidelines and review process to make sure users of reader apps continue to have a safe experience on the App Store,” Apple stated. “While in-app purchases through the App Store commerce system remain the safest and most trusted payment methods for users, Apple will also help developers of reader apps protect users when they link them to an external website to make purchases.”

The upside for Spotify was quickly noticed by Wall Street. Depending on the country and other specifics, Spotify could reduce an Apple ‘tax’ of as much as 20%, which certainly helps the bottom line. In Thursday trading, shares of SPOT surged northward immediately after Apple’s disclosure, finishing up nearly 7% to $254.03. On the week, SPOT shares are up 12.4% following Apple’s back-to-back developer concessions.

But will SPOT surge further?

Perhaps tellingly, Spotify’s price immediately plateaued at roughly $254 after an initial Thursday-morning surge. That suggests that the street sees modest financial improvements ahead, but nothing stratospheric. Of course, that could change if Spotify demonstrates a larger ‘Apple tax-free’ benefit in the coming financial quarters. But for now, it looks like only modest gains are getting baked into the share price.