Amazon Is Working on a Live Audio Feature With Alexa, Similar to Clubhouse 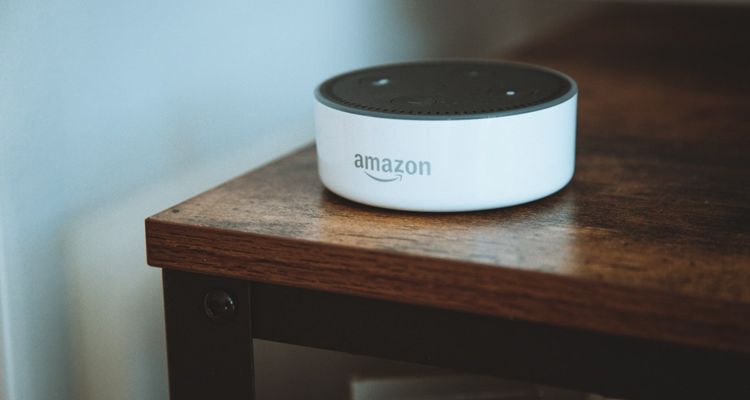 Amazon is working on a live audio platform for Alexa users similar to Clubhouse.

Amazon is expanding its efforts in music and podcasting to compete directly with Spotify and Apple. Now it appears to be joining the live audio train with features aimed at its industry-dominant userbase of Alexa consumers.

Axios reports Amazon’s Music division is leading the new effort. That includes paying podcast networks, musicians, and celebrities to use the feature for live conversations, shows, and events. That’s to help attract attention to the platform, much like Elon Musk, Mark Zuckerberg, and other Silicon Valley figures did for Clubhouse in 2020.

The report suggests Amazon is in touch with major record labels about live audio events with artists. One idea is that users could access live concerts or performances via their Amazon Music accounts. The feature is being built to focus on live music, but talk radio programs are also in the background.

Amazon is also seeking to invest in localized live audio content, like news and sports. It recently bought Wondery in a deal reported to be worth $300 million last year. Amazon already owns a live streaming platform aimed at gaming, so expanding the business is imperative for the company.

Live audio services exploded during the pandemic. Clubhouse shared that users create 700,000 live audio rooms a day on the platform, up from 300,000 in May. That boost comes as the app is now available on iOS and Android after a period of exclusivity. Clubhouse faces stiff competition from not just Amazon, though.

Spotify acquired Betty Labs and its Locker Room app earlier this year. The app was relaunched as Spotify Greenroom, a live social app focused on talk, music, and sports. There’s also a livestream feature within the app for viewing live concerts.

Twitter is also expanding its Spaces feature to offer more monetization options for creators. Last week, the company rolled out Ticketed Spaces to a limited number of testers. It allows creators to collect 97% of their revenue generated until $50,000. After that, Twitter takes a 20% cut of all revenue generated (after payment processing fees).

Amazon’s focus on live audio appears to be more music-oriented than Clubhouse or Twitter’s Ticketed Spaces. Instead, the company appears to be taking on Sirius XM’s talk radio format and live concert listening channels. Terrestrial radio reaches more people on a weekly basis – Amazon may be looking to disrupt that.