How to Use the Background Noise Generator In iOS 15 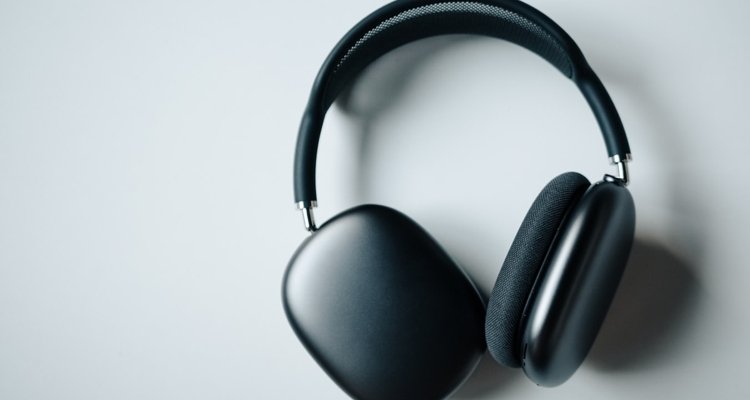 Apple is adding background sounds to iOS 15 by default. Background noise is big business in the app world. Here’s how it could change.

Apple announced background sounds were coming to iOS ahead of WWDC 2021 in June. Now in the latest iOS 15 beta, the feature is available to test. It appears to be limited to six different presets to start. It’s also classified as an Accessibility feature for iPhone and iPad – so the feature is tucked away in menus.

Background noise options in iOS 15 include balanced, bright, dark noise, ocean, rain, and stream. Apple first experimented with background sounds on its HomePod in 2019. Those sounds were slightly different – white noise, stream, rain, ocean, night, forest, and fireplace. For now, the feature seems like a limited introduction to background sounds for those who may not realize their benefit. 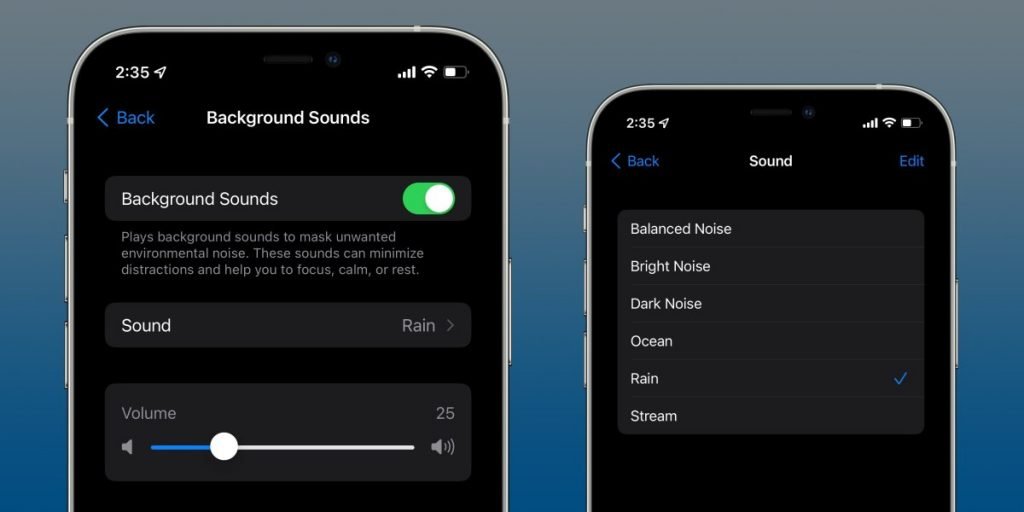 How to Use Background Sounds in iOS 15

The volume level for background sounds is separate from the one used while media is playing. They will continue in the background so that you can mimic the lo-fi hip-hop aesthetic with rain as background noise.

Or you can turn off background sounds while media is playing – it’s up to you. Each background noise is downloaded the first time you switch to it, so it’s worth switch to them all if you want them available for offline use.

You can also control the background sounds by enabling the ‘Hearing’ tile in Control Center. Unfortunately, it doesn’t appear voice control commands to Siri work to play background sounds. Instead, she pulls up random music content. Obviously, this is something Apple will iron out before the feature hits live release.

Background noise apps are a huge business on the App Store. Apps like Calm and Dark Noise allow a level of customization that isn’t present in Apple’s first foray into offering background sounds.

But that doesn’t mean the feature won’t become more granular over time. Spatial audio, sleep timers, and the ability to add or remove certain sounds from a soundscape are all features offered by other apps.