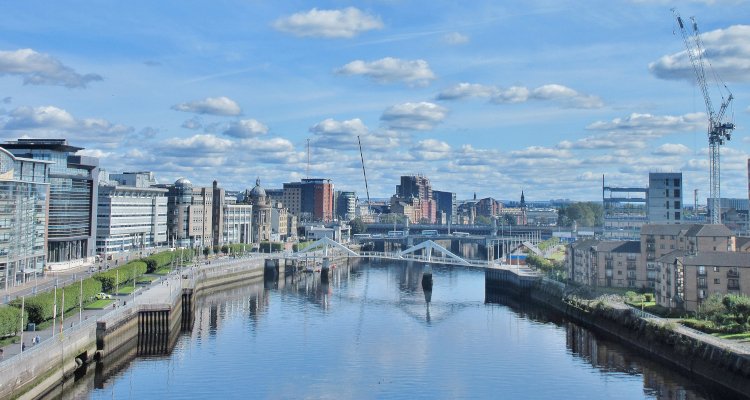 The Scottish Parliament has voted in favor of implementing vaccine-passport requirements (without an option to provide a negative COVID-19 test) for most live-music events – prompting criticism from the Music Venue Trust, which described the policy as “unclear, lacking in detail and liable to provoke confusion among both the public and venue operators.”

The Scottish government just recently announced the vaccine-passport measure’s approval (by a vote of 68 to 55; several proposed amendments attest to the contentious nature of the subject), with only three weeks remaining until the requirement goes into effect on Friday, October 1st. “Coronavirus vaccination certificates will be required to enter events,” government officials indicated, and a “verifier app” – called “NHS Scotland Covid Check” – that allows venue staff to perform “digital checks on the certification status of those attending” is set to become available next week.

Moreover, individuals under the age of 18 as well as “adults who are ineligible for vaccination” will be exempt from the vaccine-passport requirement, which will apply to nightclubs, “adult entertainment venues,” “unseated indoor live events” with over 500 attendees, “unseated outdoor live events” with over 4,000 attendees, and “any event, of any nature, which has more than 10,000 people in attendance.”

Regarding methods of presenting this “vaccine passport,” Scotland’s government specified that the NHS Scotland Covid Status App will come equipped with a QR code that live-entertainment attendees can show “to access venues where certification is required.” Alternatively, “anyone unable or unwilling to use the App can request a secure uneditable [sic] paper record of vaccination, with enhanced security features such as thermodynamic ink to prevent forgery.”

As initially mentioned, the Music Venue Trust, a seven-year-old advocate of grassroots music venues, pushed back against the policy’s logistical considerations and operational obstacles in a statement that was emailed to Digital Music News.

“As it stands this Scottish government policy amounts to an attempt to exclude some people from going somewhere at some time, without proving [sic] adequate information on when, where, who or how,” said Music Venue Trust CEO Mark Dayvd. “In doing so it potentially disproportionately penalises young people, excluding one in four of them from the late night economy, and people from diverse backgrounds, excluding nearly 50% of them from the late night economy.”

And after emphasizing that there are “no details provided on how exemption should be managed” and that “no financial support has been offered to deliver this policy,” Dayvd expressed a willingness to work with the Scottish government to amend the measure to better suit the live-music space, which has suffered unprecedented financial damage due to COVID-19 lockdown measures.

“Music Venue Trust is not in favour of or opposed to the imposition of health certification; it is not the role of the charity to seek to lead on health policy,” he said. “We remain committed to working with Scottish government to ensure the protection of public health through any deliverable, reasonable and equitable control measures that the government believes will have a practical impact on transmission risk. The policy as it stands fails all these tests.

“We hope that Scottish government will now actively engage with the sector to seek to resolve these challenges. This must happen swiftly so that public confidence in the policy, specifically public confidence among the actual participants in the night time economy, is established,” he finished.

On social media, many are pushing back against the vaccine-passport policy, voicing criticism about the timing of its rollout, its logistical implications, the covered happenings and establishments (public transportation as well as most restaurants, bars, and weddings appear exempt, for instance), the distinction between “seated” and “standing” events, and whether the verification app will accept vaccination documents from international travelers, among other details.