UK Says No Vaccine Passports Ahead for Music Venues and Nightclubs 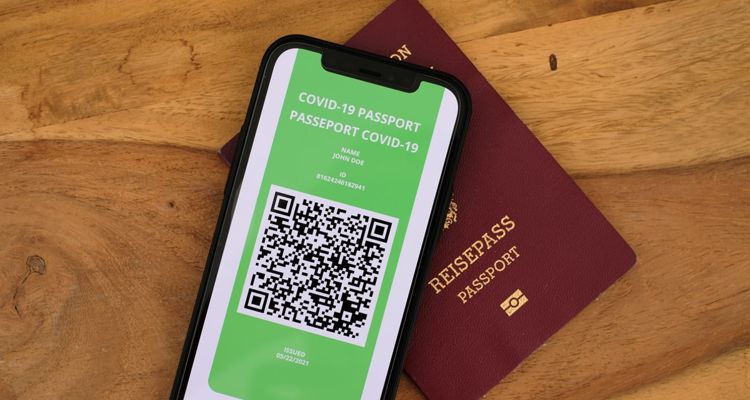 The UK government will not require vaccine passports for music venues this winter.

The announcement comes as British Prime Minister Boris Johnson lays out plans to manage the pandemic. That includes the decision to abandon vaccine passport requirements for music venues and nightclubs.

Health Minister Sajid Javid says he does not anticipate more lockdowns. Vaccine passports will not be required anywhere in the UK. “Now that we’re entering autumn and winter, the prime minister this week will be setting out our plans to manage COVID over the coming few months and in that we will be making it clear that our vaccine program is working,” Javid said in an interview with Sky News.

Javid says the UK government remains cautious, but its vaccine and testing program is its main wall of defense. Much of the night-time industry welcomed the decision not to introduce vaccine passports at this time. Johnson is also expected to address the likelihood that COVID booster shots would be offered to UK citizens.

New COVID cases plateaued this spring in much of the region. British authorities lifted their recent lockdown restrictions in July. But there’s been a late summer surge of COVID cases, thanks to the delta variant. The seven-day average of new cases hit more than 36,000 this past Saturday, September 11. Two-thirds of the country is fully vaccinated.

British lawmakers began suggesting in the spring that vaccine passports might be necessary.

But the proposal drew fire from critics in the music industry and the night-life industry. Many are also worried about a new era of digital surveillance that checking in grants any government. In the US, the Biden administration has made it clear that it will not issue or require vaccine passports.

In France, thousands have taken to the streets to protest the government’s laws. French laws require proof of vaccination or proof of a negative test for many indoor activities. The Scottish Parliament voted last week to introduce a vaccine passport system starting October 1. There is also a similar system in place in Italy since early August.