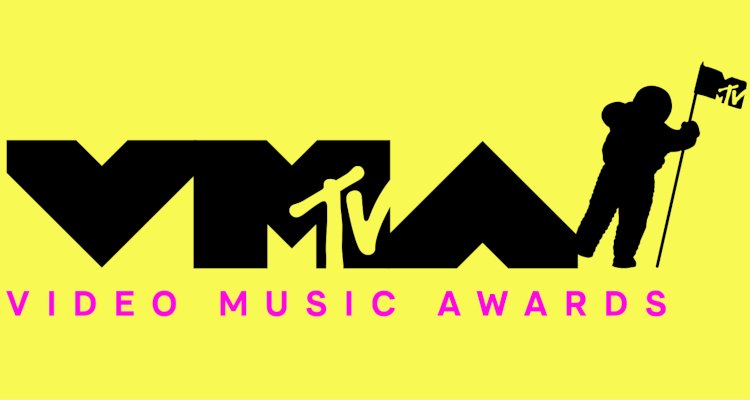 The 2021 MTV Video Music Awards (VMAs) were unable to avoid the years-running viewership decline that most every award show has suffered as of late. The ceremony’s television audience plummeted to yet another all-time low this past Sunday, according to newly released data.

Last year’s MTV Video Music Awards attracted 1.315 million viewers on MTV itself as well as 6.4 million television watchers across each of the ViacomCBS stations (Paramount Network and Comedy Central among them) that also aired the happening live. (Within the broader ViacomCBS total, viewers on the CW reportedly numbered about 860,000.) The record-low figures reflected material viewership falloffs from 2019’s 1.93 million VMAs viewers on MTV and 6.8 million viewers across all simulcasting ViacomCBS stations.

Now, however, just-released Nielsen viewership figures have revealed that the 2021 MTV Video Music Awards garnered a smaller audience than the 2020 edition, as the CW viewership dipped to 606,000, per ProgrammingInsider, along with a 0.2 rating (0.9 on MTV itself) in the coveted 18-49 demographic.

As a pertinent aside, the 2021 VMAs ceremony was the second to broadcast on the CW, with the 2020 VMAs having been the first. Also worth mentioning is that the 2021 VMAs, despite the across-the-board award-show viewership decline, sold out of advertising airtime, according to Ad Age (the corresponding report is available only to paid subscribers).

Furthermore, the 2021 MTV VMAs telecast attracted approximately 900,000 viewers on MTV proper, according to ShowBiz411 – down nearly a third from 2020, while watchers on other ViacomCBS networks elevated the total to somewhere in the ballpark of three million, per the same source.

Needless to say, the return of an in-person audience and performances from commercially successful acts such as Lil Nas X, Olivia Rodrigo, Justin Bieber, and Machine Gun Kelly – in addition to a shocking red-carpet scuffle involving the latter – weren’t enough to help the show turn back the clock, ratings-wise. For reference, the 2015 MTV VMAs brought five million MTV viewers and nearly 10 million total watchers, down from 11.4 million MTV viewers in 2010.

Nevertheless, several of the aforementioned 2021 VMAs performances appeared to post solid viewership figures on YouTube and social media, and ViacomCBS stated that the event’s “total minutes consumed” improved from 1.29 billion in 2020 to 1.4 billion.

It’s unclear what exactly the overarching audience-related trends mean for the long-term viability of award-show telecasts – with the latest editions of the Billboard Music Awards, the Grammys, and the BET Awards alike having sustained double-digit year-over-year viewership declines. The trend, far from being limited to the music industry, is more apparent in terms of visual-media award shows’ audiences, possibly because the corresponding ceremonies don’t benefit from live performances.