This Iranian Musician Risks Prison for Releasing a New Album 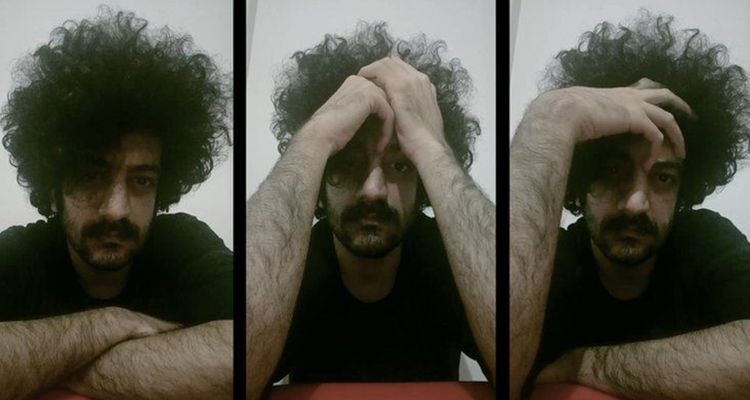 Rajabian has already spent two years in prison for releasing music the Iranian authorities deem subversive. “I will not step back and I will not censor myself,” Rajabian told BBC News.

He has been working undercover from his basement to create a new album. He’s calling it Coup of the Gods, and it features work from a Brazilian orchestra with work from musicians from Turkey, Russia, India, Argentina, and two female singers from the US – Lizzy O’Very and Aubrey Johnson. Female vocalists are banned in Iran, so Rajabian is making a political statement with the album.

He was arrested last year after announcing the album and his intention to work with female singers. An Iranian judge told him he was ‘encouraging prostitution’ by working with women. Rajabian says he’s worried about being reaccused by the Iranian government now that his work on the album is complete.

“It really can not be predicted. But I will not step back. It is very ridiculous that in this day and age we are talking about banning music,” Rajabian told the BBC. His ordeal began in 2013 when the Islamic Revolutionary Guard raided his office and shut down his recording studio.

He ran a studio that championed female musicians. The IRG accused him of distributing underground music with messages deemed offensive to Iranian authorities or the country’s religion. Rajabian spent 90 days in solitary confinement before being released on bail.

In 2015 he was arrested again, where he went on hunger strike. The experience inspired the opening track of his new album. It also left him with swollen joints, meaning he can’t make music himself anymore. He scores his songs and sends them to musicians around the world to play. They send their parts back, and Rajabian puts them together.

“I was looking for a new sound color. Music that has no location, neither east nor west,” Rajabian says about speaking to the Brazilian orchestra. “I even tried to remove their western accent.”

The album was mixed and mastered by US producer Harvey Mason Jr. “When I first talked to Mehdi I was interested, then when I heard his story I was intrigued,” Mason told BBC News about working with Mehdi. “Finally, when I heard the music, I was blown away.” The album will debut this Friday, just weeks after neighboring Afghanistan banned music entirely.