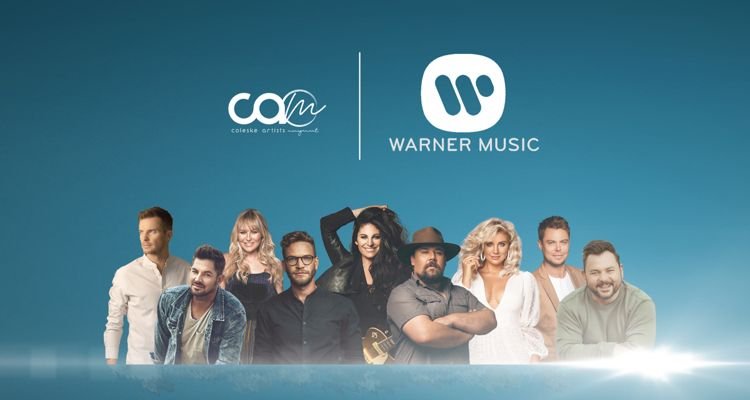 Run by Arnold Coleske and his business partners Brendon Hargroves and Paulo Azevedo, the label will continue as a standalone business following the acquisition.

Coleske is the largest independent label focusing on Afrikaans repertoire, which makes up a significant proportion of the South African music market. Other players include Select Musiek, owned by Sony Music Entertainment – and Inhoud Huis, which is partnered with Universal Music Group.

Warner Music Group opened its South African affiliate in 2013 and has been expanding in the region since. Warner struck a deal with Nigeria’s Chocolate City in 2019, followed by a partnership with Ziiki Media and investment in Africori in 2020.

Many of Coleske’s artists perform in country music in English, which has a strong following in South Africa. Warner Music Group’s global network will help these artists collaborate with artists from other markets, including those in Warner Music Nashville’s roster.

Coleske also has a successful live business, which organizes the annual ‘Afrikaans is Froot’ concert in Johannesburg. It is the largest Afrikaans live music gig in the world, giving Warner’s local and international artists access to the platform.

Coleske also developed the successful Die Kontrakt South African TV talent show. Several of its artists sit as judges and the label is in talks with broadcasters to create The Contract, an English language version of the show. Warner Music plans to bring the format to other emerging markets in Africa and beyond.

“As an artist myself, I’ve seen the business from both sides,” says label founder Arnold Coleske. “We’ve built an amazing business here in South Africa, and I know that partnering with Warner Music will take it to the next level. Our artists can benefit from its global firepower while still enjoying the boutique support of the team they know and trust at Coleske.”

“We’re not only catching up with our major competitors, who’ve been active in this genre for many years, we’re overtaking them. We’ll also be harnessing Coleske’s live infrastructure for the benefit of all our local and global stars in South Africa, significantly expanding our artist value proposition in the market.”