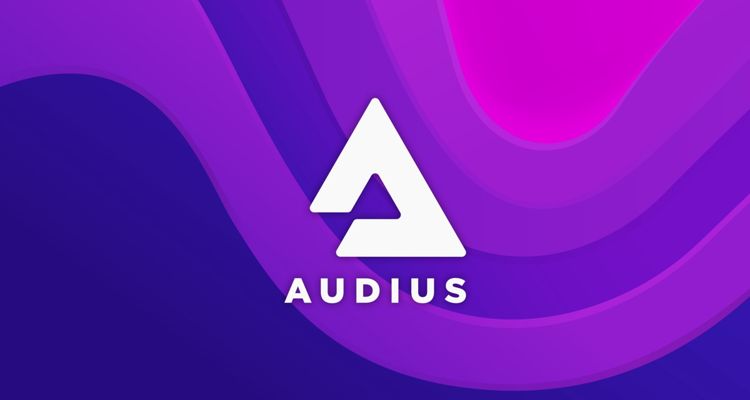 Investors in this latest round include artists Katy Perry, The Chainsmokers, Nas, Jason Derulo, Pusha T, and Mark Gillespie. Other music industry leaders like former Sony Music CEO Martin Bandier and CEO of SESAC John Josephson are also in on this round.

“I’ve known that blockchain will change the world since I invested in Coinbase five years ago, and I believe it might be the most important technology to ever hit the music industry,” says rapper Nas in a statement. “Everyone who uploads to Audius can be an owner; you can’t say that about any other platform.”

Audius is a San Francisco-based startup founded in 2018. It has raised $8.6 million in funding to date, with funding from Coinbase Ventures, Pantera Capital, Multicoin Capital, and others.

Audius has its own token, $AUDIO, that the platform says gives users a way to monetize their work and participate in the governance of the platform. Audius became the first streaming platform to integrate with TikTok – which may be crucial to its future growth.

Artists on Audius can easily make their songs available for TikTok users in their videos. Artists can also link their following on TikTok back to the Audius platform. It’s a way for unsigned artists to get their music heard on a platform that has become increasingly important for music discovery.

“A common way that unsigned artists get their stuff up there right now is by holding their phone up to a laptop while it plays their song, and they add it as background music. It’s not great,” says Forrest Browning, Co-Founder and Chief Product Officer of Audius.

There are more than 100,000 artists on the platform, with well-known names like Skrillex, Weezer, deadmau5, Diplo, and others. The partnership with TikTok and Audius may help new artists gain more exposure since viral hits can’t be predicted.

Audius is built on the Ethereum and Solana blockchains, governed by $AUDIO token holders. Users of the platform can either buy the token for a stake or earn it on the platform. Token holders can vote on and have control over the direction of the platform – similar to shareholders with stocks.

The $AUDIO token is currently trading for around $2.29 at the time of writing. The token saw a massive surge in trading around the NFT boom earlier this year, but prices have cooled since the all-time high of $4.99.