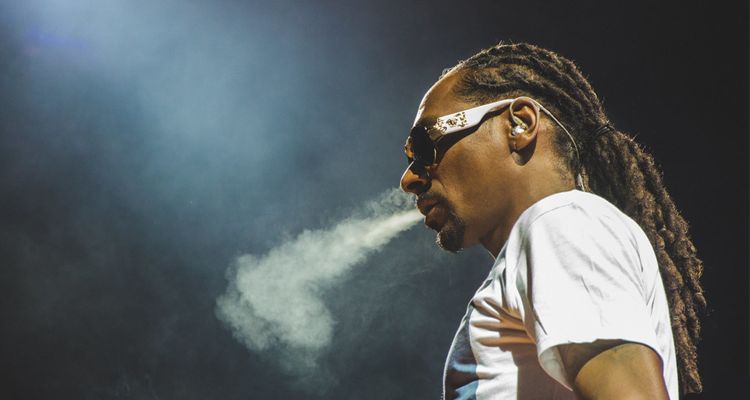 Snoop Dogg has dropped a huge bomb on the NFT community. He’s behind one of the most prominent NFT discussion accounts on Twitter.

The @CozomoMedici account is a fairly recent figure to rise to prominence in the NFT community. The Twitter account is named after an Italian banker from the Renaissance era – a cheeky reference to how NFTs are going to revolutionize multiple industries. The account has amassed quite a few followers, namely because it spent millions of dollars acquiring NFTs.

The account owner has been talking about revealing themselves for a few days now. A tweet yesterday revealed the owner of the account planned to ‘self-dox.’

“Shortly, as promised, I will dox from my personal account. As my fame is considerable, the tweet will no doubt be discovered. Those who are curious to know my identity will soon know it,” the @CozomoMedici account tweeted yesterday. Five minutes later, Snoop Dogg’s official account lit up. “I am @CozomoMedici,” the simple tweet reads.

The CozomoMedici OpenSea account owns around 100 NFTs. Some of those crypto-collectibles were purchased for millions of dollars worth of Ethereum. Shortly after the confession, the Medici account bought two weed-themed NFTs from an artist called NyanDogg. Snoop uses the image from the NFT as a Twitter avatar now.

The revelation has sent the NFT community reeling since no one expected the account to reveal its true identity. Other evidence that points to this being real is that the Medici account always signs off with a wine emoji. Snoop Dogg’s 19 Crimes wine proves he’s a wine-lover, so it’s looking more and more plausible.

Snoop Dogg announced his first NFT collection on Crypto.com. Entitled ‘A Journey with the Dogg,’ the collection included memories from the rapper’s early years.

The NFT drop was available for 24 hours on April 2. Only eight pieces were available in limited quantities. The release included an original track by Snoop called “NFT” too.

Did his partnership with Crypto.com to release his own collection of NFTs drive him to learn more? That seems likely since the Cozomo account focuses heavily on NFT speculation. If you want to clear up the record on why you started the Cozomo account, Digital Music News is all ears, Snoop.