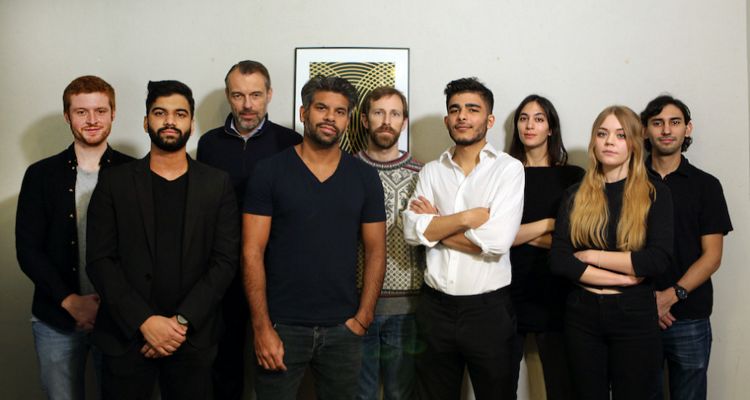 Building upon a nearly $3 million funding round from February of 2020, AI-focused record label Snafu Records has officially raised another $6 million.

Three-year-old Snafu Records, which formally launched around the time of the aforementioned early-2020 funding round, just recently unveiled its latest multimillion-dollar raise. One Pophouse Ventures reportedly led the round, which also drew support from investors including ABBA’s Agnetha Fältskog. (Back in November of 2020, Björn Ulvaeus participated in London-headquartered music-tech startup Audoo’s $7.1 million Series A.)

Higher-ups at Stockholm- and Los Angeles-based Snafu intend to put a key portion of the $6 million tranche towards optimizing and expanding upon the initially noted artificial intelligence, which analyzes north of one million projects (up from 150,000 originally) per week from unsigned acts, including media on YouTube, SoundCloud, and Instagram. Tracks are then issued an algorithmic score – with an emphasis on the technical similarities that they share with today’s hit releases – and team members evaluate a small number of the highest-ranking songs.

Former Capitol Records streaming and strategy professional Ankit Desai serves as Snafu’s CEO, and the company has worked with artists including Gia Woods, iamnotshane, Sam MacPherson, and BAYLI, to name some. Worth noting is that these creators appear to have solid followings on streaming services – including over 200,000 monthly Spotify listeners apiece.

Additionally, Snafu has unveiled a royalty-advance financing service, Fine Art (stylized as “FinArt” on the entity’s website), as well as artist-collaboration platform Blurry. Creators can currently request invitations to the latter, whereas an “early access application” is available for the advance option. Said application takes less than a minute to complete, per Snafu, and prompts each applicant to disclose an artist name, link to a Spotify profile, pinpoint “specific songs” to license (with the option of leaving the field blank), and identify his or her distributor(s).

Artificial intelligence’s role in the music industry has expanded considerably in recent years, with AI-powered MatchTune and BMG Production Music having inked a sizable deal last May.

In other funding news, music sampling company Tracklib recently revealed that it had raised $12.2 million from investors – even though some studies suggest that music industry startups have suffered a material funding falloff amid the COVID-19 pandemic.