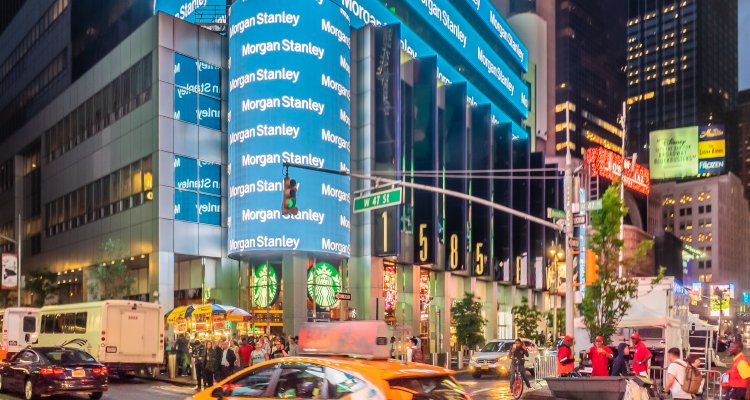 Warner Music Group just recently unveiled the “registered public offering” stock sale to Morgan Stanley, which will enable the New York City-headquartered investment bank “to offer for sale the shares of common stock from time to time in one or more transactions on Nasdaq.” The agreement specifically involves WMG Class A shares priced at $44 apiece, for a $102.96 million transaction in total.

At the time of this piece’s publishing, Warner Music Group stock was trading for $43.26 per share – up slightly from yesterday’s close, but down about $2.40 per share from the aforementioned record high ($45.65) that WMG cracked on Tuesday. WMG and Morgan Stanley (which co-managed WMG’s June of 2020 IPO) expect the offering to close tomorrow, September 24th.

Importantly, Warner Music itself “is not selling any shares of common stock in the offering and will not receive any of the proceeds,” with the nearly $103 million capital influx instead reaching Len Blavatnik’s Access Industries. Plus, it’s worth noting here that Morgan Stanley owned nearly 100 million Tencent Music shares (NYSE: TME) towards the start of 2021.

The stock then approached $32 per share in late March, at which point Goldman Sachs, Morgan Stanley, and others sold off a substantial portion of their TME holdings. Tencent Music – which is part of the Tencent-backed consortium that owns 20 percent of Universal Music Group, while Tencent possesses some 77 million Warner Music shares – has hovered around $7.40 per share for most of the week.

Warner Music – which last month upped its quarterly dividend from $0.12 per Class A and Class B share to $0.15 per share – reported a 33 percent year-over-year revenue hike during the third quarter of its 2021 fiscal year (covering the three months ending on June 30th).

Though each of the Big Three labels has made high-profile plays through this year’s first nine months, Warner Music in particular has closed a series of noteworthy deals. Among these moves are dropping a reported $100 million on French DJ David Guetta’s recorded catalog, acquiring Moscow-Based Zhara Music (and promptly converting the company into Atlantic Records Russia), and investing a reported $200 million in billionaire Saudi businessman Al-Waleed bin Talal’s Rotana Music.