Spotify’s New “Marquee” Promotion Feature Is Forcing Artists to Pay to Reach Fans They Already Have — As Much as $0.50 Per Click 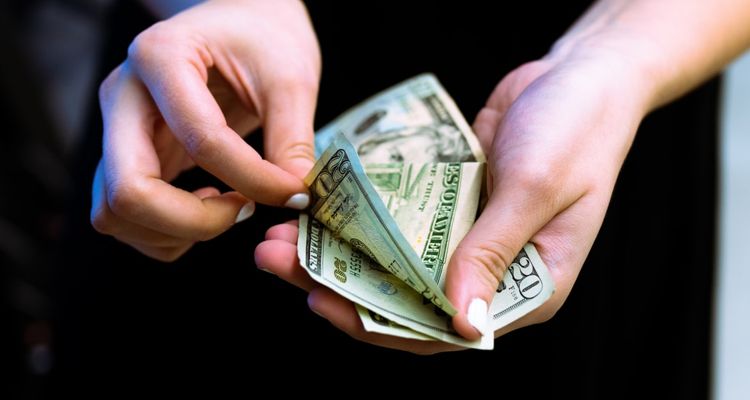 Spotify is cooking up even more ways to pay artists less — while charging them more. Now, Spotify wants artists to pay to reach fans they already have via a beta-stage “Marquee” push campaign feature.

Tweets from disgruntled artists reveal how Spotify’s new beta Marquee feature works. Screenshots of the new promotional campaign tool reveal that Spotify is taking up to $0.50 per click per user to show fans new music. It should be noted that many of these fans would willingly check out new music from the artist — either on their own or with the help of an organic (i.e., free) Spotify algorithm feed.

The $0.50 price-point for one click seems extreme, though at this point it’s unclear what Spotify’s price range is. It’s entirely possible that $0.50 isn’t the highest per-click price being charged.

Marquee bears heavy resemblance to Facebook’s pay-for-promotion features, which charge publishers to reach their own audience as well as targeted viewers. Similarly, Spotify’s Marquee isn’t only directed at an artist’s Followers, who already expect to receive updates when the artist releases new music. Instead, Spotify vaguely notes that Marquee canvasses listeners who have “shown interest in your music and have the potential to listen to more.”

Here’s a look at the alert a typical fan would receive. 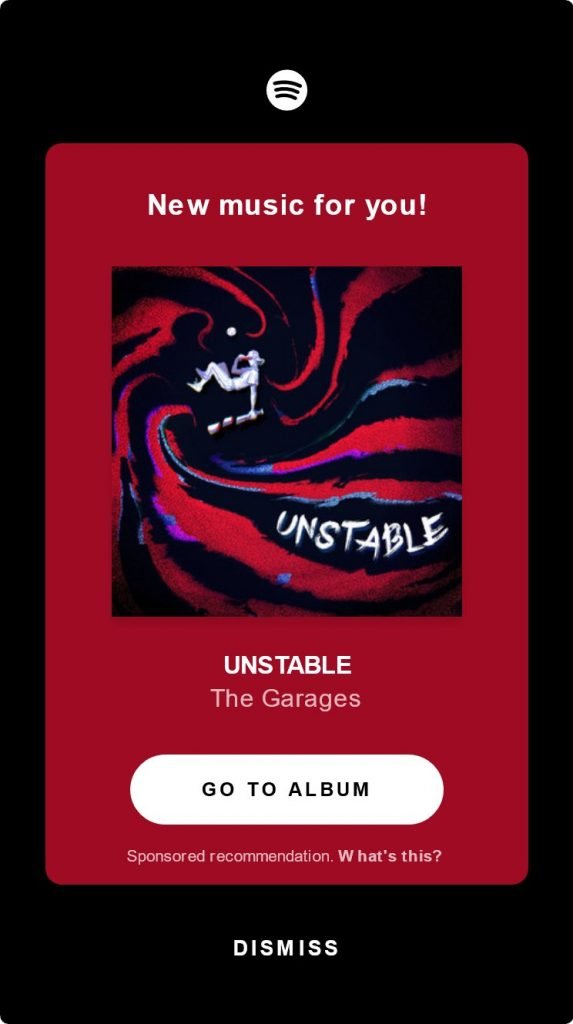 “Marquee is a full-screen, sponsored recommendation of your new release to Spotify Free and Premium listeners who have shown interest in your music and have the potential to listen more,” Spotify explains. “When a listener clicks on a Marquee, they are guided to your new release—and your release alone. This means they can focus solely on your music and discover more of you.”

In other words: Spotify will guide a prospective fan to your music, free of distractions from the rest of Spotify. With an estimated 70,000+ artists uploading music to Spotify a day, that sort of focus apparently fetches a big premium.

Accordingly, Marquee is gonna cost you.

“We have been given access to the new Campaigns beta feature,” one artist recently shared, referring to Marquee. “Essentially, artists will be required to pay to show their *own followers* that they’ve released new music.”

“If you tap on one of these screens, Spotify takes 50 cents straight out of the artist’s pocket.”

So let’s calculate how many streams an artist would have to receive to pay for just one click at a $0.50 CPC.

According to Digital Music News estimates, Spotify pays artists anywhere between $.003 to $.005 per stream, with $0.005 typically on the higher end. In that payout range, it would take artists anywhere from 100 to 167 streams to break even on just one sponsored click. That means each person who clicks on a sponsored Marquee campaign would have to listen to a new album roughly 12 times for the artist to break even on that fan’s interest.

The alternative — implicitly stated or otherwise — is zero awareness, and zero plays. That’s a scary prospect for early-stage, indie artists, who find their greatest enemy is obscurity.

Spotify appears to be leveraging its massive user base by placing it behind a wall. Want to tell your 12,000 followers on Spotify that you’re dropping a new album this week? Be prepared to cough up money for a campaign whose cost has gone up considerably now that Spotify wants to be paid by both music listeners and artists to use the platform.

A2IM highlighted how Discovery Mode is putting the squeeze on artists, too. It asks artists to accept a lower royalty payment rate to be featured and promoted by Spotify’s algorithms.

In essence, Spotify is repackaging features that were previously free, making them pay-to-play. That shift has attracted the attention of members of US Congress, who specifically asked Spotify CEO Daniel Ek what safeguards are in place to prevent a race to the bottom.

Spotify charges you to listen to music, and now they want to charge artists for the chance to be heard. A chance that requires at least 100 streams to be profitable isn’t really a great opportunity any way you slice it.

Unfortunately for fans, supporting artists by streaming their music will no longer be possible if this is the direction Spotify is going. In fact, streaming music on Spotify will cost many indie artists more than they will earn if the CPC continues to be so high.

Spotify thinks it should be paid $0.50 per click just for doing its job — but shouldn’t artists be paid more for creating the content that Spotify is recommending? Why should a recommendation cost artists fifty times the amount they’re paid for reaching someone who already enjoys their music?