Roblox Settles Lawsuit with NMPA – Music is Coming to the Metaverse 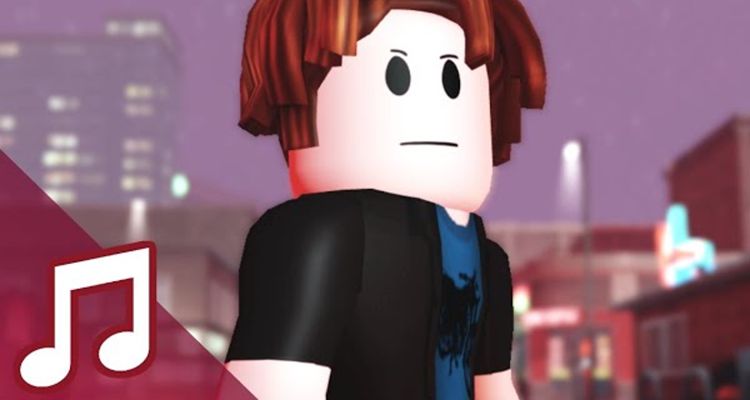 Roblox has settled a lawsuit filed by the National Music Publishers Association (NMPA).

The NMPA sued Roblox for copyright infringement to the tune of $200 million. Now the two companies have reached an agreement to allow artists to debut their music within the metaverse – so long as their publishers are willing to allow it.

NMPA President David Israelite says Roblox is a unique platform for musicians and songwriters. The settlement allows Roblox to broker agreements with music publishers moving forward. It gives publishers an “industry-wide opt-in open to all eligible NMPA publishers” to debut music within Roblox. That’s important, as Roblox has focused in becoming a social hangout for younger kids amid the pandemic.

The company recently launched Listening Parties, which are in-game music streams for artists to showcase their work. Several artists like Ava Max and Lil Nas X have also debuted music using the platform. Roblox’s Global Head of Music, Jon Vlassopulos, says the company is happy the music industry sees the value in its platform.

“We are pleased that the publishing industry sees the potential of Roblox to be a significant creative and commercial opportunity for its members,” Vlassopulos told Digital Music News.

The NMPA also struck a deal with Twitch that changes how music takedowns on the platform work. Twitch’s new music review process allows a team to review reports from rights holders and remove the offending VODs and clips without triggering DMCA strikes against the account.

Both Twitch and Roblox are gamer-oriented, but music is increasingly a focus for the two platforms.

Nearly 1.2 million people tuned in to the Ava Max launch party in Roblox last year. Lil Nas X attracted more than 33 million views total for his performance. This year, Twenty One Pilots is betting big on the Roblox audience loving its take on a virtual concert. Roblox has around 42 million daily active users, which is quite an audience.

The Twenty One Pilots concert will feature fan-made worlds and quests, with unlockable merchandise. It truly is the metaverse Neal Stephenson imagined in Snowcrash – just without the ’80s punk aesthetic.

“The first era was when these concerts were a spectacle,” Vlassopulos told Billboard. “The second era is all about interactivity and participation, and pulling in all of these other worlds across the platform.” Twenty One Pilots is a great fit, since the band loves creating lore for its fans.