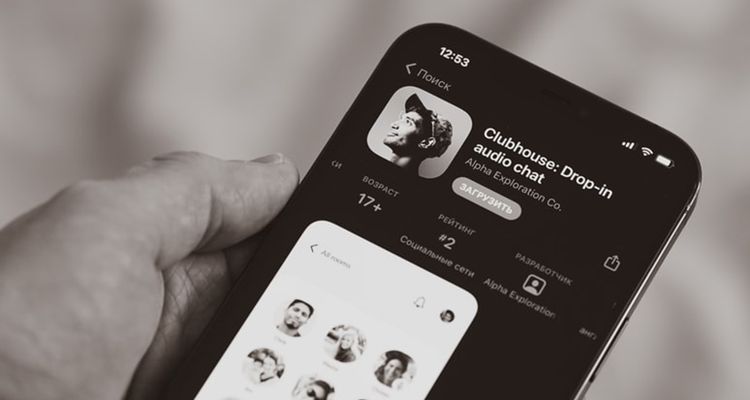 Clubhouse launched the Creators First Program to kickstart its creators and help them find sponsors. But many creators say the program has been a disaster for them.

Clubhouse announced the Creators First Program in May to give fifty audio shows a stipend to produce high-quality audio-only programs. Participants were paid $5,000 a month for three months to produce the content and pitch it to sponsors. But creators say the first sponsorship meeting for the Creators First program was a disaster.

Creators thought they were getting one-on-one pitch meetings with potential sponsors. Instead, Clubhouse gathered creators together in the app and let them pitch to the open public. Anyone could join. “It was a real big joke,” Cyndi Pam, one of the creators participating in the program, told The Verge, which spilled the beans on the moribund program. “I feel like [making it public] was something they did to save face because they couldn’t get any sponsors to show up.”

According to the report, creators were given two minutes to pitch their programs to any sponsors in the crowd. Clubhouse claims “dozens of agencies and brands attended” the event to hear their pitches. But several creators participating saw technical difficulties interrupt their pitches – some didn’t even get to speak. Clubhouse told creators they’d hear more from interested sponsors after the event.

“I received no email, so either that means nobody was interested in my show, nobody came, or I haven’t gotten the information,” one creator also told The Verge. “And I suspect the second one: that nobody came.”

Six creators who participated that day confirm they’ve received no brand sponsorships. None of those creators interviewed said they plan to keep doing the show produced for the Creators First program. Several confirmed they were focusing their efforts on other platforms for a better shot at earning some revenue for their work.

All of this brings into question whether Clubhouse can remain relevant among a sea of clones. Spotify Greenroom has the support of a massive streaming platform and a built-in podcast listening audience. Twitter Spaces have received revenue-building features like ticketed spaces and subscriptions. In short, Clubhouse’s competitors have done more with the audio-only format than it has.

Clubhouse has a reported valuation of $4 billion after the company caught lightning in a bottle in 2020. The quarantine caused by the pandemic paired with the exclusivity of listening to Elon Musk or Mark Zuckerberg made Clubhouse an early Silicon Valley darling.

Despite partnerships with major organizations like the NFL and TED, it’s unclear how much money Clubhouse is bringing in. And critically, creators themselves have no way to monetize their shows – unlike other platforms. Clubhouse only offers tipping as a way for hosts to earn revenue, but most hosts say it’s a rarely used feature.