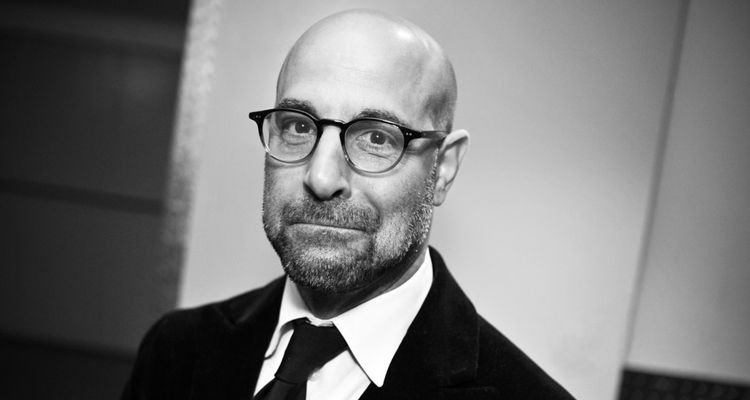 Stanley Tucci will portray Clive Davis in the Whitney Houston biopic, ‘I Wanna Dance With Somebody.’

Naomi Ackie will play Houston in the musical biopic, based on Houston’s life and music. Kasi Lemmons is set to direct, with Anthony McCarten authoring the script. Clive Davis is the label chief and executive producer largely responsible for discovering Houston and jumpstarting her epic career.

The film is being produced by Pat Houston on behalf of the Houston Estate, alongside Muse of Fire Productions. Other producers include Larry Mestel on behalf of Primary Wave Music and Denis O’Sullivan who also produced Bohemian Rhapsody. Jeff Kalligheri for Compelling Pictures, Matt Jackson of Jackson PIctures, and Molly Smith, Trent and Thad Luckinbill for Black Label Media. Primary Wave Music is a partner of the Houston Estate.

Sony and Tristar Pictures will release the Whitey Houston biopic in theaters on December 23rd, 2022.

The film celebrates the singers’ life, tragically cut short at the age of 48 in 2012. She was posthumously inducted into the Rock and Roll Hall of Fame and became the first Black artist to receive three RIAA Diamond awards. Whitney Houston won six Grammy Awards, 16 Billboard Music Awards, 22 American Music Awards, and 2 Emmys among countless others.

She is the most awarded female music artist of all time and has sold more than 200 million records worldwide. She made her acting debut with The Bodyguard in 1992, recording six songs for the soundtrack. “I Will Always Love You” won a Grammy for Record of the Year and became the best-selling physical single by any woman in music history. The soundtrack for The Bodyguard remains the best-selling soundtrack album in history.

Earlier this year, Dolly Parton spoke about how she honored Houston with her songwriter’s royalties from the hit song. “I bought my big office complex down in Nashville,” Parton told Andy Cohen. “I bought a property down in what was the Black area of town, and it was mostly just Black families and people that lived around there. I just love the fact that I spent that money on a complex and I think ‘this is the house that Whitney built.'”