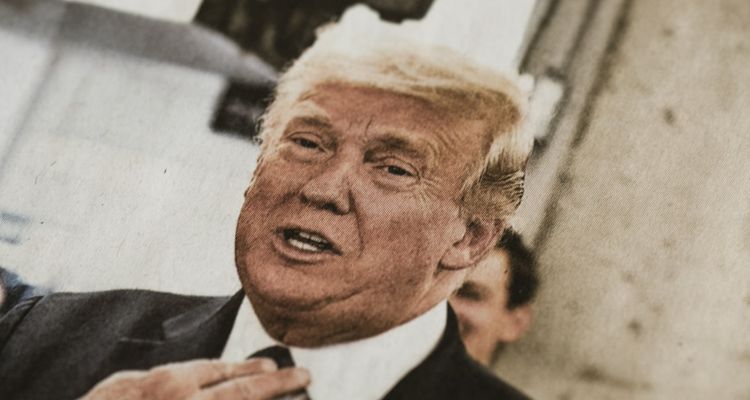 A judge has ruled that Eddy Grant’s copyright infringement suit against Donald Trump can move forward.

Grant sued the Trump campaign for the use of his 1983 hit ‘Electric Avenue.’ The campaign used the song in an online ad that featured a cartoon version of Joe Biden. In response to the lawsuit, Trump’s lawyers argued it was ‘fair use.’

“Where a secondary work does not obviously comment on or relate back to the original or use the original for a purpose other than that for which it was created, the bare assertion of a ‘higher or different artistic use,’ is insufficient to render a work transformative.”

Because the Trump campaign’s use of the song “Electric Avenue” wasn’t found to be fair use, the suit will move forward.

Eddy Grant filed the lawsuit in New York in September 2020 after the campaign used his work in an online video. The clip features a fast train mean to represent the Trump campaign, while Joe Biden trails along in a manually operated vehicle. Twitter removed a viral copy of the video following a copyright claim from Grant.

Eddy Grant is just one of many artists who pushed back against the Trump campaign using his music. Other artists who objected to their music being featured in political campaigns include Neil Young, The Rolling Stones, Panic! at the Disco and many more.