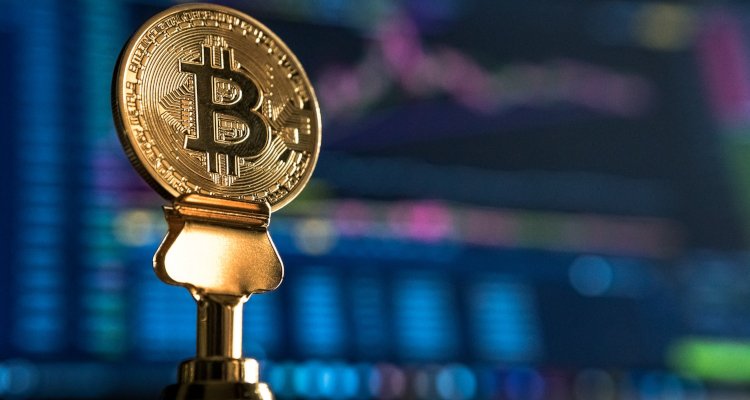 Blockchain-based music distributor Blarecast Systems has officially announced the completion of a funding round led by Ayre Ventures, which bills itself as “the world’s largest investor in the BSV blockchain ecosystem.”

UK-headquartered Blarecast Systems unveiled the funding round today, through a formal release. Like the majority of recent announcement messages concerning startups’ raises (and sales), the text doesn’t disclose the transaction’s financial specifics. However, a Blarecast Systems exec informed Digital Music News via email that the round involved “’multi-million £ funding.”

As mentioned, Blarecast Systems – which says that it’s looking “to provide an elegant and equitable solution for the music industry with BSV blockchain technology” – saw Ayre Ventures lead the seed-funding round, in addition to receiving backing from “a number of other high-net-worth investors.” Ayre has also invested in startups such as Mijem, Planaria, and Bitcoin wallet HandCash, to name some.

Regarding Blarecast’s vision for BSV’s role in music distribution moving forward, the entity is ready to utilize “unique patent pending technology…to harness the power of the BSV blockchain – including its efficient micropayments capabilities – to streamline a range of next-generation use cases,” according to the announcement message.

Higher-ups acknowledged that prior blockchain-based music distribution efforts “were dogged by economic and technical problems due to incorrect methods of payments via inflationary and pre-mined tokens.” But their own project (which “has been over two years in the making”) “allows artists to upload, publish, distribute and sell their exclusive digital content and physical merchandise to their fans at a price set by the content creators,” per the text.

These content creators will then “receive payments instantly (even in micropayments), not months (or even years) after the fact,” the document proceeds.

Lastly, in terms of Blarecast’s operational details, the platform is currently accepting signups for its beta, and co-founders Shem Booth-Spain and Luke Mayernik (CEO and COO, respectively) are set to deliver a presentation on the second day of next month’s CoinGeek New York conference. The event is slated to kick off on Tuesday, October 5th, and the Blarecast professionals will discuss “their plans to re-invent the music industry with BSV blockchain.”

Addressing his company’s seed-funding round in a statement, music composer Luke Mayernik said: “Blarecast allows all rights holders (artists, bands, and record labels) to harness the power of the BSV blockchain to monetize their content securely within a truly innovative, simple, yet elegant application.”

Ayre Ventures founder Calvin Ayre, for his part, stated that Blarecast “is music to the ears of those who believe in the BSV enterprise blockchain’s ability to reshape industries through its infinite scaling capacity, unparalleled data storage and cost-effective micro-transactions.

“With BSV as its foundation, Blarecast is poised to transform the music business in a way that prioritizes creators over gatekeepers,” finished the Bodog sportsbook founder Ayre.

Ed Sheeran is utilizing blockchain technology to prevent ticket scalping at his forthcoming concert in France, and Snoop Dogg earlier this month revealed that he’s behind the popular @CozomoMedici NFT-discussion account on Twitter.