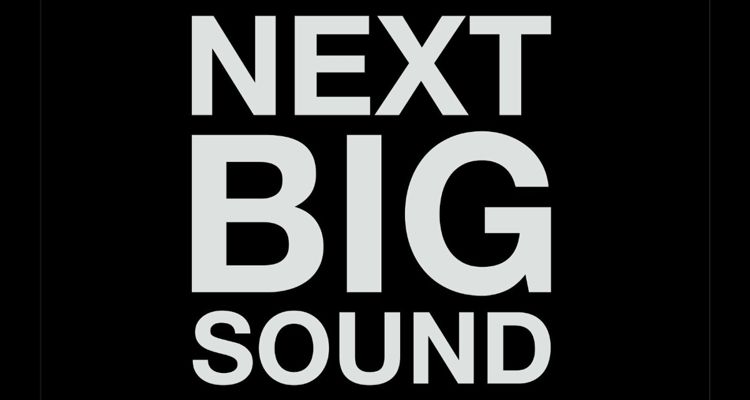 Music analytics platform Next Big Sound is shutting down six years after Pandora acquired it.

The platform sent an email to users announcing the decision – the site will go dark November 1. “It’s been a wild ride,” the team writes. “After 12 years of tracking music data across hundreds of thousands of artists and hundreds of billions of streams, it’s time to say goodbye to Next Big Sound and transition our work generating valuable data-driven insight for the music industry into a new era focused on improving and expanding Pandora’s AMP tools.”

That’s Pandora’s Artist Marketing Platform, which became the focus for the team shortly after the acquisition. Next Big Sound was launched in 2009, and Pandora acquired it in May 2015. The site was a pioneer in music analytics and putting information from multiple streaming platforms into a single interface. The Echo Nest was acquired by Spotify in 2008 and Semetric went to Apple. Soon, competitors were no longer allowing data to be shared with other dashboards.

Pandora’s focus on AMP doesn’t seem to be in-line with competing with data tools like Chartmetric, either. Pandora says the transition should have minimal impact on artists. Track reporting is already available in the Pandora AMP dashboard. The team is working on expanding its insights to give artists a more granular look at where in the world people are streaming their music. Streaming data will still be passed to Billboard and Chartmetric, and Programming Notification Emails will be incorporated into the AMP dashboard.

The Next Big Sound social media tracking and Pandora Predictions charts are also shutting down.

“This means that it’s also time to say goodbye to the Pandora Predictions chart. Our Next Big Sound Predictions were always intended to be a look across streaming and social media to identify artists on the rise, so with these social data sources going away, we’re going to retire the Predictions chart as well,” the final announcement reads.

It’s the end of an era for music analytics with the end of the site. With rivals closely guarding their data for competition reasons, the available data is less broad especially with more established tools like Chartmetric.