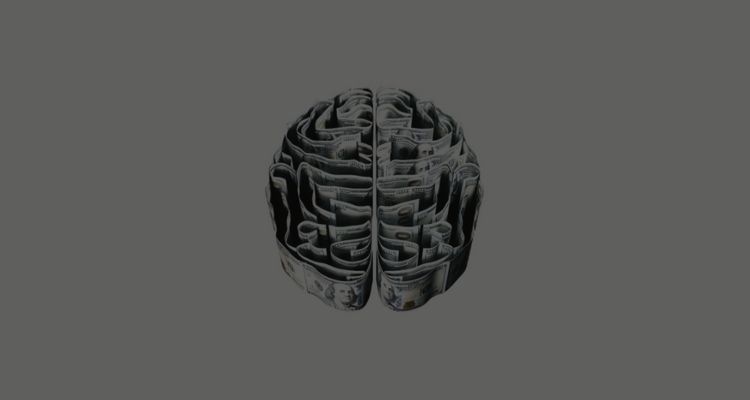 Spotify has conducted ‘neuromarketing’ research to optimize digital audio ads for its platform.

Neuromarketing technology allows brands to understand what happens in the human brain when stimulated by various media types. The results of the study suggest that digital audio ads can elicit more engagement and emotional activation than other advertising types.

Spotify partnered with the neuroanalytics company Neuro-Insight to conduct the study.

More than 600 participants listened to digital audio ads on Spotify. They listened to all kinds of music, from rock, rap, and Latin with ads interspersed between the music. Researchers then took real-time readings of their brains to measure the response to stimuli using steady-state topography (SST).

The Spotify brain wave study found that digital audio is more likely to engage long-term memory and past memories. Different kinds of music also had a different effect on the brain. Speech-driven genres like rap produce more engagement, while genres like rock produce a greater emotional intensity. Meanwhile, Latin music scored as a great all-around engagement with emotion.

The Spotify-sponsored brain study found that 93% of the brain’s measured engagement with music or podcasts translated to the ads that followed.

“Our goal is to use signals like this to make sure we’re serving music and podcasts to the user that they want before they know they want it,” says Spotify’s John Gibs, Global Director and Principal Data Scientist at Spotify.

80% of participants in the Spotify study said they listened to audio content while performing other activities. Those activities included going for a walk, exercising, doing chores, working, commuting, or relaxing. 66% of respondents said they chose audio as a nice escape from visual stimulation domination.