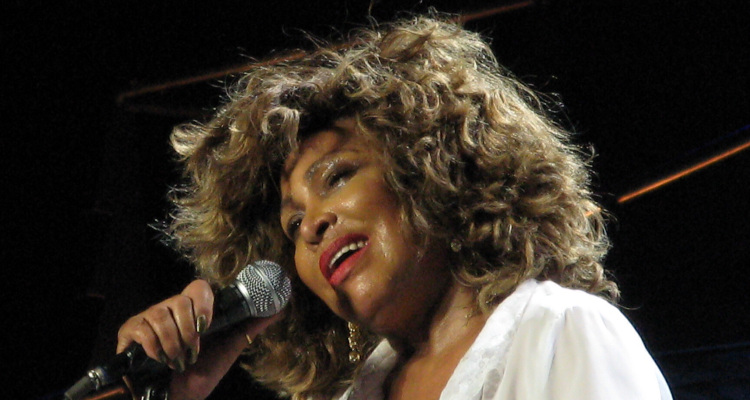 Photo of Tina Turner by Philip Spittle (CC BY 2.0)

Tina Turner has officially sold a substantial collection of “music interests” to BMG, which intends to “maintain and develop her musical treasure-trove and safeguard her inspirational legacy.”

BMG and Tina Turner – whose latest documentary attracted a record number of viewers – revealed their comprehensive deal this afternoon, via a formal release that was shared with Digital Music News. The multifaceted transaction encompasses “Tina Turner’s artist’s share of her recordings, her music publishing writer’s share, neighboring rights and name, image, and likeness,” according to Berlin-headquartered BMG.

The 81-year-old Rock and Roll Hall of Fame inductee Turner has released 10 albums as a solo artist, the most recent of which, Twenty Four Seven, debuted in October of 1999. Notwithstanding the more than two decades since this latter release (which Turner has made clear will be her last), “Warner Music continues to be her record company,” BMG acknowledged.

Among Brownsville, Tennessee-born Tina Turner’s most popular tracks are “What’s Love Got to Do with It” (1984), 1984’s “Private Dancer” (originally recorded, but not released, by Dire Straits), 1988’s “The Best” (a Bonnie Tyler cover), and “I Don’t Wanna Fight” (1993), to name just some. Additionally, the 12-time Grammy winner (and 25-time nominee) has made two live albums and five compilations available to fans thus far.

Addressing her IP sale in a statement, Turner said: “Like any artist, the protection of my life’s work, my musical inheritance, is something personal. I am confident that with BMG and Warner Music my work is in professional and reliable hands.”

BMG CEO Hartwig Masuch – whose company in August signed Carlos Santana to a record deal – added: “Tina Turner’s musical journey has inspired hundreds of millions of people around the world and continues to reach new audiences. We are honored to take on the job of managing Tina Turner’s musical and commercial interests. It is a responsibility we take seriously and will pursue diligently. She is truly and simply, the best.”

Predictably, the involved parties haven’t publicly unveiled the agreement’s financial specifics, and the release doesn’t specify whether KKR fronted capital for the undoubtedly sizable investment. BMG and KKR partnered to collaborate on IP purchases back in March, and BMG relayed in its H1 2021 earnings report that the arrangement’s first deal had wrapped – albeit without identifying the specifics thereof.

In any event, BMG “expects to announce further transactions in the coming weeks,” according to today’s release, and the entity late last month built upon its far-reaching artist-management plans. Separately, Round Hill Music recently acquired The O’Jays’ 532-track recorded catalog and shed light on its financial specifics, whereas Reservoir, Hipgnosis, Warner Music, Concord, and Irving Azoff’s Iconic Artists Group have also made noteworthy IP plays in 2021.