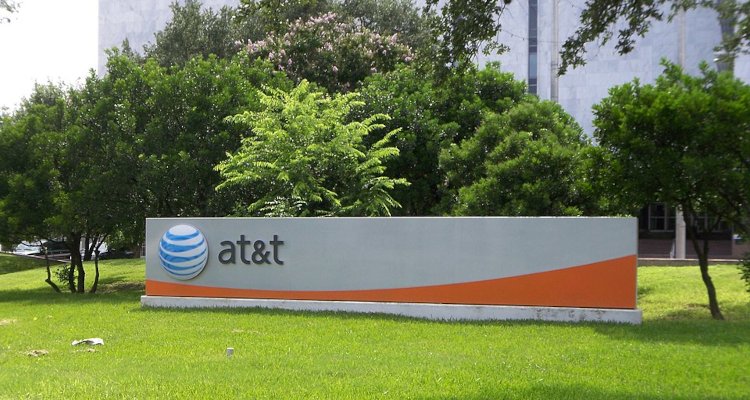 AT&T (NYSE: T) is officially preparing to drop Spotify (NYSE: SPOT) from its Unlimited &More Premium plan, higher-ups have revealed – though customers will still have access to Pandora subscriptions.

WatchTV, for its part, enables users to watch over 30 channels live and stream north of 15,000 films and shows on demand. But the service (which stopped accepting new subscribers more than a year ago, per XDA Developers once again) will also be dropped from Unlimited &More plans, and one Reddit user indicated that AT&T announced the development via a text message.

“Hi, it’s AT&T. WatchTV will be going away on Nov 30 along with your paid Spotify subscription on Nov 6,” said text message reads. “You can contact Spotify directly to sign up to continue service. The good news is we’ve got you covered with HBO Max at no additional charge. To sign up and start streaming HBO Max, visit att.com/spotifyupdates for more information and options regarding your account.”

The latter web address confirms the disclosed dates regarding the exit of Spotify (from Unlimited &More Premium) and WatchTV – albeit without noting the reasons behind the changes. But as mentioned, Pandora Premium, which became available to Unlimited &More Premium subscribers in June of 2018, appears set to remain part of the plan. (AT&T completed its $85 billion acquisition of Time Warner, including HBO, Warner Bros., and more, in 2018.)

It bears highlighting on this front that Liberty Media as of July’s end owned nearly 80 percent of SiriusXM (Pandora’s parent company) as well as approximately 800,000 AT&T shares, which are worth a total of $21,840,000, factoring based upon today’s closing value.

More broadly, the precise reasons behind Spotify’s being dropped from Unlimited &More Premium are unclear, once again, but the Stockholm-based audio-entertainment service could shed light upon the situation in its upcoming earnings report. Spotify’s Q3 2021 performance analysis is scheduled to release on Wednesday, October 27th.

Spotify last month opened its Release Radar playlist to advertisers, and reports have suggested that the platform will overtake Apple’s podcast-listenership lead in the U.S. sometime during the next two months.