How Much Do Twitch Streamers Make? Payout Details for Top Creators Have Leaked — And Could Impact Music Licensing Negotiations 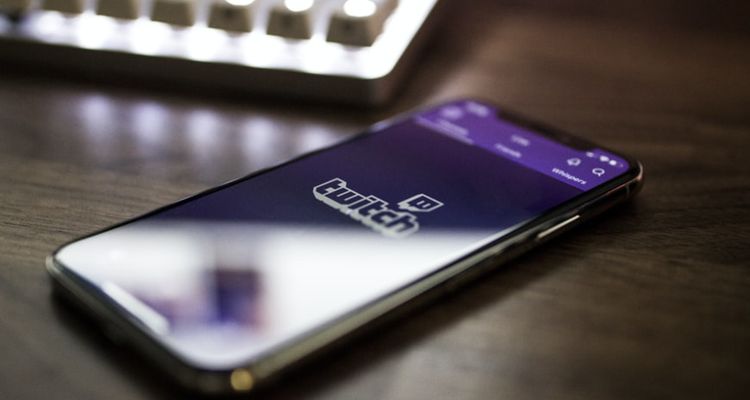 A massive Twitch leak has revealed creator payouts and more in a massive 125GB info dump. The hack reveals exactly how much top Twitch streamers make — and could seriously alter future licensing negotiations.

A user posted a link to a 125GB torrent on 4chan early this morning. The hacker says the leak is intended to “foster more disruption and competition in the online video streaming space,” a goal that has certainly been attained. The hacker mentioned Twitch’s problems with hate raids as a motivation for the leak, calling the community a “disgusting toxic cesspool.” The files are now publicly available for download — and Twitch has verified that the leak is real.

“We can confirm a breach has taken place. Our teams are working with urgency to understand the extent of this. We will update the community as soon as additional information is available. Thank you for bearing with us,” Twitch told its community earlier today.

What’s in the Twitch leaked documents?

The 125 GB trove contains lots of information about Twitch. For one, it’s the entirety of the Twitch source code with full commit history, dating back to the platform’s beginnings as Justin.tv. The leak also includes data for mobile, desktop, and console Twitch clients. Also contained in the leak are creator payout reports going back to 2019, revealing just how much the most popular Twitch streamers have made in the last few years.

So how much do Twitch streamers make? Here are leaked details on top creator payouts.

The massive Twitch leak gives us an idea of how much the top streamers are earning on the platform since August 2019. Twitter users have been combing through the data to highlight the top streamers.

The following represents Twitch’s highest paid streamers based on total payout from August 2019 to October 2021. These numbers are for Twitch payouts alone and do not include sponsorship deals, merchandise sales, donations, and other sources of revenue for streamers.

At this stage, we’re unsure what is being paid to music publishing and recording catalog owners. That information may or may not surface over the coming days. Either way, a quick glance at Twitch’s payout details could force a renegotiation for some music IP owners. Or, at least ‘inform discussions’ between various parties — in first-stage negotiations or future renegotiations.

Just recently, Twitch inked a broad-reaching deal with Warner Music Group for artist channels and other applications. And major music publishers also reached a usage deal with Twitch after a long period of serious discord and aggressive DMCA takedowns.

The extent of the Twitch hack is unknown at this point.

Some users are reporting that encrypted passwords are included in the dump. If that’s the case, it’s recommended that anyone who has a Twitch account change their password and enable two-factor authentication. Streamers should immediately reset their stream key.

Cyber security experts are calling this leak the biggest they’ve seen. The anonymous leaker who posted the data to 4chan also labeled this ‘part one’ but hasn’t stated what the plans are for ‘part two.’