Spotify Draining Battery on Your Phone? Try These Quick Fixes 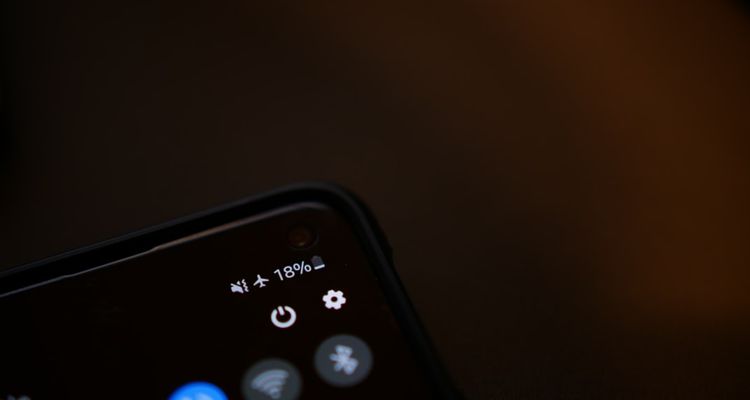 Is Spotify draining battery power on your smartphone too quickly? The music streaming giant is a battery hog on the newest version of iOS. Here’s how to fix it.

Spotify is reporting battery draining issues on iPhones running iOS 14.8 and iOS 15. Some users are reporting losing as much as 30% of their battery an hour while listening to music or podcasts. Obviously, the Spotify battery draining issue has something to do with the latest version of iOS – but it’s difficult to troubleshoot the exact issue. You may need to run through this checklist of items before you can fix battery drain caused by Spotify.

How to fix Spotify Battery Draining on iOS

One of the first things you can do to try and fix battery drain is disabling background app refresh. It’s the feature that allows Spotify to use data in the background – playing music while the app isn’t active. However, Spotify engineers believe the feature may be using more battery than intended.

This should reduce battery drain while using Spotify, especially if you listen with the screen off. If this doesn’t fix the issue, the next step to try is uninstalling the Spotify app and then re-installing it.

How to Uninstall Spotify on iOS

If you are still experiencing battery drain issues with the app, you may have to wait for an update. Spotify is aware that the latest versions of iOS are causing battery drain issues. The app is usually updated pretty quickly – at least once per week. The issue seems to be isolated to iOS devices for now – if you have an Android, read on for tips.

How to Fix Spotify Battery Drain on Android

One of the first steps you can take is to restart your phone. Sometimes turning the phone off and on again can solve battery drain issues. If not, let’s take a look at your battery usage.

If Spotify is at the top of this list, then you may have a battery drain issue. Turning off Spotify Connect may help, especially if you’re not using the connected device to stream music. You may also try deleting your library of downloaded songs. Each time you run Spotify, those songs may be loading in the background.

Finally, if none of these quick fixes for battery drain work – reinstall the Spotify app. Delete the app and download it again to make sure you have the latest version of the Spotify app.