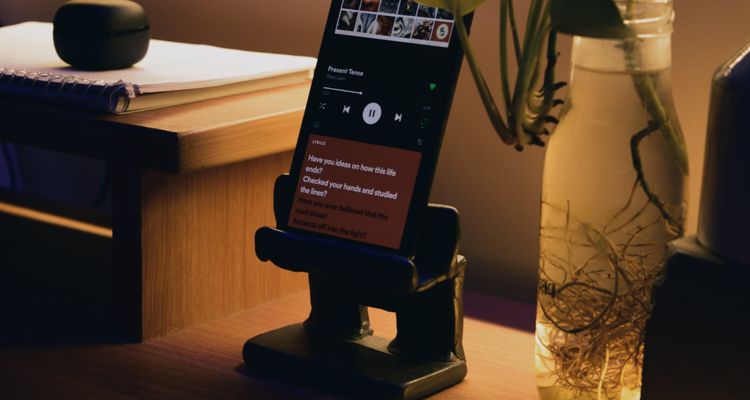 The study was published in the International Journal of Industrial Organization and was conducted by the University of Minnesota Carlson School of Management. It found that the Spotify New Music Friday playlist – which is curated by Spotify’s editors – favors independent label music and female artists.

Co-authors Luis Aguiar, Joel Waldfogel, and Sarah Waldfogel say they analyzed more than 5,700 songs on the playlist throughout 2017. Researchers were hoping to determine if Spotify showed any bias toward a certain genre, artist, or label. They did so by comparing each song’s rank on the NMF playlist to its general streaming performance.

It’s important to note that this research only applies to the Spotify New Music Friday playlist.

“For instance, streams for music by women account for about a quarter of total streams, a share that is low compared to the number of women listening, among musicians and in the population as a whole,” researchers say. “Instead, the takeaway is New Music Friday does not compound the challenges these groups face in the music industry.”

One key footnote in the report is that Spotify’s most-followed playlists do tend to promote already established artists. A USC study from 2018 reveals that only 16% of chart-topping artists over the past six years were women. And the ratio of women behind the scenes is even worse – male producers outnumber female producers 49 to 1. So where are women in the music industry?

Ethiopia Habtemariam, President of Motown Records, says they’re usually working behind the scenes. “I think there are a good amount of women in the music industry in marketing and publicity roles. I think what I’ve noticed as I’ve come up is that we’re missing a lot of women in creative roles like A&R,” she adds.

“When I was first coming into the game, I remember there being women of color running A&R departments, but that’s decreased. And that’s a problem, because those roles have the real influence on who gets signed, from artists to songwriters, to producers.”