Why Did The Rolling Stones Drop ‘Brown Sugar’ From Their Setlist? 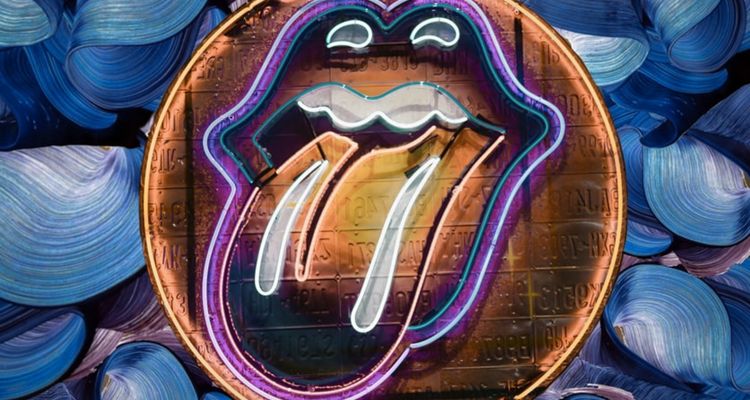 The Rolling Stones aren’t playing “Brown Sugar” on their 2021 tour. Why? The answer depends on which member you ask.

The chart-topping track appears on Sticky Fingers and deals with several scandalous topics. The familiar opening begins, “Gold coast slave ship bound for cotton fields.” The lyrics deal with heavy topics, while the title itself is a double entendre for heroin addiction.

Keith Richards was asked about the omission of the song during a recent Los Angeles Times interview. “You picked up on that, huh?” the guitarist says. “I don’t know. I’m trying to figure out with the sisters quite where the beef is. Don’t they understand this was a song about the horrors of slavery?”

“But they’re trying to bury it,” Richards continues. “At the moment, I don’t want to get into conflicts with all of this shit.” Richards says the song is gone from the setlist for now, but he hopes “that we’ll be able to resurrect the babe in her glory somewhere along the track.”

Mick Jagger says the overwhelming popularity of the track is the reason its missing.

“We’ve played ‘Brown Sugar’ every night since 1970, so sometimes you think, ‘we’ll take that one out for now and see how it goes. We might put it back in.” Jagger reflected in a 1995 interview with Rolling Stone that he “would never write that song now. I would probably censor myself. I can’t just write raw like that.”

The opening lyrics of the song describe a historically accurate depiction of the slave trade. No one is suggesting the song is pro-slavery, but many of the following lines are about the rape and exploitation of slaves on a plantation, followed by the line “Brown sugar, how come you taste so good?”

So the Rolling Stones No Filter Tour is just a little filtered. You can still get your “Brown Sugar” fix via music streaming services, though.