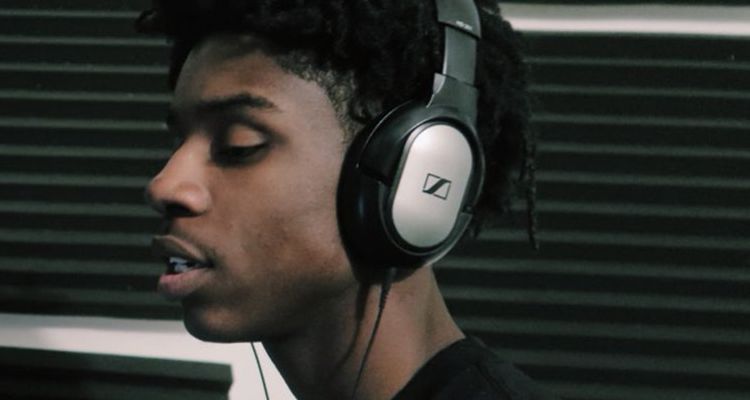 The rapper’s most recent album, Hall of Fame, dropped in June and debuted at the top of the charts. Now his mom and manager is capitalizing on that success by increasing performance fees for the rapper. His mom — Sacia Mac — revealed that she feels the price is justified.

“His fee is now $150,000, and I remember the days when it was $5,000,” she says in a recent interview with Billboard. “We couldn’t cover travel accommodations and were in the hole. We arrived at his current fee with each of our successes. People of color are slighted. That’s a fact. What you have to do is stand firm on your worth.”

His mother and manager also discussed taking a commission for striking deals for her son. “I do [take a commission], and it wasn’t a hard discussion,” Mac says. “Our family is driven by love, morals, and boundaries.”

“Before becoming his manager, we signed a management contract to protect not only him, but myself. Business is business, whether it’s my son or anyone. I’m doing the work without getting anything handed to me. If anybody else was in this position, they would get a commission, so I don’t feel bad about it.”

“My feature price varies,” he says. “If I got somebody that I’ve been doing business with, that I’m locked in with, I’m willing to work with them on the price. But I just recently did a feature, not too long ago, for $150,000. I’m going to keep going up on the price for sure because I take everything that I do seriously, so I know you gonna get a good verse out of me.”

Polo G was recently featured on a collaborative single with Eminem, Mozzy, and Skylar Grey. “Last One Standing” also appeared on the Venom: Let There Be Carnage soundtrack. That movie was originally slated to drop on October 15, but the release was moved up to October 1.