The 20 Most Popular Halloween Songs — According to Spotify 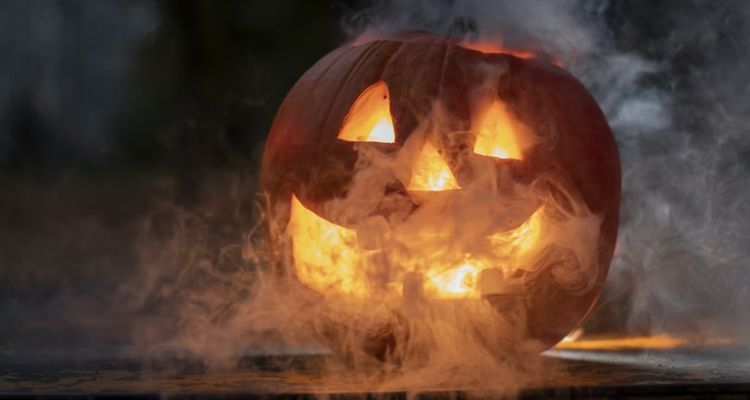 Curious about the most popular Halloween songs? You might be surprised at the top spot.

Music can help evoke a certain feeling, so setting the right mood for your Halloween party is crucial. What’s the most popular Halloween songs, you ask? Good thing Spotify’s data-hungry model makes that easy to determine.

Play Like Mum turned to Spotify to analyze playlists containing words like ‘Halloween’ and ‘spooky’ to see what people are playing at their Halloween parties. The result was 226 playlists to trawl through, with more than 30,000 songs.

To determine the most popular Halloween songs, we’ll look at how many times each song appears in those 226 playlists. The most popular song may surprise you – since it’s not Michael Jackson’s “Thriller.” Instead, “Monster Mash” by Bobby Pickett, released in 1962 takes the top prize.

The top 20 Halloween songs feature four soundtrack songs, but the most terrifying genre is rock. Rock songs claimed six of the top 20 spots on the list.

It’s nice to see such a mix of old classics among some of the newer music from Billie Eilish and the Stranger Things soundtrack. Other songs like “(Don’t Fear) the Reaper” and Rihanna’s “Disturbia” aren’t exactly Halloween songs per se, but they capture the feeling well. Overall if you’re a fan of rock music, you can’t go wrong throwing a Halloween party.