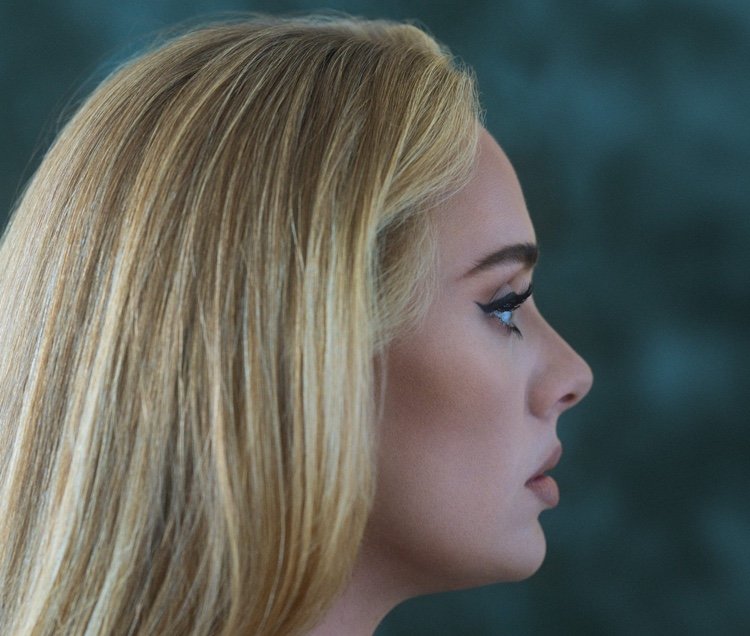 Adele’s “Easy On Me” is now the most-streamed song on Spotify over a 24 hour period. Other streaming platforms are also likely to report similar records.

Do the industry rules simply not apply to Adele?

Artists are usually told to release more singles more often, and ditch the old-school album release model. The reason is pretty simple: in the current, ultra-fast media landscape, artists can watch their fan connections wither during years-long gaps between album opuses. Better to keep feeding the streaming machine, which increases the chances of keeping fans engaged, getting added to coveted playlists, or scoring viral TikTok placements.

Turns out that’s good advice — unless of course, you’re Adele.

According to streaming stats shared with Digital Music News over the weekend, the singer’s just-released single, “Easy On Me,” received a whopping 24 million streaming over a 24-hour period on Friday, October 15th. That appears to have been pared down to 19.75 million by Spotify after reducing repeat plays by superfans.

That’s a record, though it’s not the only one. The track was also played 3.2 million times in the UK, which is also a 24-hour feat (Spotify appears to have pared this top-level number down to 2.8 million). At this stage, it’s unclear if the track has also set records in other territories (though it’s highly likely).

Other streaming platforms are still reporting, though Amazon Music has also confirmed that the track has topped its previous 24-hour streaming total.

“Easy On Me” is the kick-off single for Adele’s upcoming fourth studio album, 30, which will be released on November 19th on Melted Stone/Columbia/SME. It’s the first album from the singer in 6 years, which constitutes an eternity in the modern-day music business. But despite massive shifts both inside and outside the business, Adele is proving that established superstars aren’t fighting the streaming ‘noise floor’ in quite the same way.

Indeed, artists like Adele are quite a drastic exception to the rule. Spotify CEO Daniel Ek once relayed that his platform ingests more than 70,000 singles per day. For Adele, that’s merely background noise, however, with “Easy On Me” easily coasting to the top of the heap.

Adele’s feat easily surpasses that of BTS, whose ‘Butter’ was streamed 20.9 million times over a 24-hour period in May of this year. “Easy On Me” beat “Butter by more than 14% — and far higher after stripping away constant repeat plays by BTS stans. Indeed, after Spotify normalized plays of “Butter,” total one-day streams were slightly over 11 million.