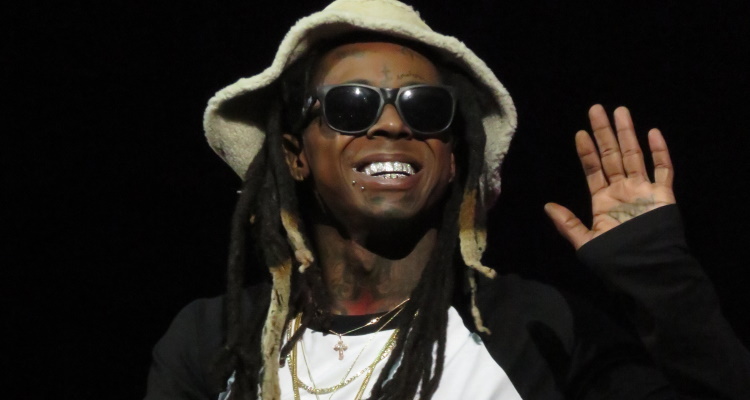 In December of 2020, Lil Wayne was named in a $20 million lawsuit from his former attorney and manager, Ronald Sweeney. Now, a California federal court has officially tossed the complaint without prejudice due to “lack of personal jurisdiction.”

Judge Otis D. Wright, II just recently dismissed Ronald Sweeney’s roughly 10-month-old lawsuit against New Orleans-born Lil Wayne, who was accused of failing to pay management fees as well as 10 percent of the revenue from the sale of his masters and a pair of legal settlements. The Trust Fund Babies rapper’s professional relationship with Sweeney began back in 2005, according to the original suit, when he hired the former Sony Music exec “to help him with a terrible contractual arrangement” involving Cash Money Records.

This “successful first representation” set the stage for an oral contract between the parties, per the initial suit once again, wherein Sweeney would “perform a number of functions across the managerial, strategic, and business spectrum for Lil Wayne and his entities” in exchange for 10 percent of “gross compensation” – a figure that later increased to 17 percent, after Sweeney took on additional duties.

The plaintiffs – that is, Sweeney and his Avant Garde Management – “essentially acted as the managers of the managers, acting as Lil Wayne’s overall protector, protecting him from his record company, his other managers, and a vast amount of parasites and others who were trying to take advantage,” the action stated.

Regarding the plaintiffs’ alleged 10 percent interest in income resulting from the sale of Lil Wayne’s masters and legal settlements, Sweeney indicated that the artist’s then-label, Cash Money, “no longer had the funds to pay” him in 2013. The filing individuals “were successful in getting some money, but not nearly all that was owed,” and they allegedly suggested during a late-night meeting in Atlanta, Georgia, that Lil Wayne pursue legal action against Cash Money.

“Plaintiffs assured Lil Wayne that they would not abandon him during this difficult time, even if they were not getting paid, but that they did have to be paid out of the proceeds of the lawsuit,” Sweeney continued, with the oral contract allegedly encompassing “10% of the settlement proceeds from the litigation, in perpetuity, as well as 10% of all proceeds from the sale of any master recordings owned by the Young Money Label.”

In brief, the lawsuit against Cash Money (as well as a separate “unpaid royalties” action involving Universal Music and SoundExchange) ultimately brought “substantial (confidential) settlement payments” for Lil Wayne, obtained “through the efforts of the law firm that was secured by” Sweeney. The plaintiffs claimed that they received just two 10 percent payments from the Cash Money settlement and one from the UMG/SoundExchange settlement. Lil Wayne allegedly cut ties with the plaintiffs in September of 2018, and June of 2020 allegedly saw him sell the Young Money masters to UMG “for in excess of $100 million.”

As initially mentioned, the presiding judge has now dismissed the suit against Lil Wayne “for lack of personal jurisdiction without leave to amend.”

In explaining his ruling, Judge Otis D. Wright, II specified at the outset that “to exercise general jurisdiction over a defendant, its affiliations with the forum state must be so ‘continuous and systematic’ as to render it essentially ‘at home.’” But Lil Wayne resides in Florida, “the parties agree,” and doesn’t own any entity that “maintains its principal place of business in California.”

Building upon the latter, and notwithstanding Lil Wayne’s allegedly “significant personal connections to the forum,” the outlined business contacts “fall well short of ‘continuous and systematic’ affiliations,” according to the judge, while “temporary travel and purchase of property in the forum hardly amount to the ‘exceptional case.’”

Additionally, that the plaintiffs initiated negotiations for the above-outlined oral contract and did so in Georgia (not California) weighs “against purposeful availment,” per the judge, as do the lack of “California-specific terms” in the agreement and the absence of “contemplated future consequences” in The Sunshine State, to name some of the disclosed reasons.

At the time of this piece’s publishing, Lil Wayne – who signed with UTA in April – didn’t appear to have commented publicly on the lawsuit’s dismissal, which arrives as Kelly Clarkson and Chance the Rapper remain embroiled in legal showdowns with their own former managers.