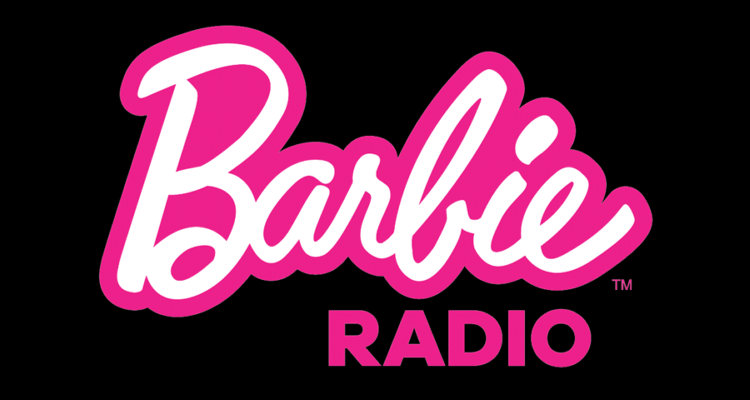 Mattel Inc. and Warner Music Group are partnering with iHeartMedia for a 24-hour Barbie Radio channel.

The digital-only station stars DJ Barbie and is exclusive to iHeartRadio. Barbie Radio is the first branded radio channel from Mattel, which owns other toy brands like Hot Wheels, Thomas & Friends, American Girl, and Fisher-Price. Mattel recently struck a partnership with Warner Music Group as the sole distributor of Mattel’s song catalog.

On Barbie Radio, DJ Barbie will play songs from her music catalog, including tracks from her latest album Barbie: Big City, Big Dreams. That album comes from the musical special of the same name and is streaming on Netflix. Mattel says DJ Barbie will also share stories with listeners that are designed to remind girls that they “can be anything.”

“Barbie has been inspiring, empowering, and entertaining kids for over 60 years and we are always looking to reach fans in new ways,” says Andrea Carpenter, Mattel’s Senior Director for Content Distribution and Partnerships. “Leveraging Barbie’s music catalogue of hundreds of original songs is one way for us to do that.”

DJ Barbie and the Barbie Radio channel come after Mattel’s recent launch of Barbie Music Producer dolls. The dolls are designed to introduce young girls to a career path that is dominated by men. Currently, women make up less than 3% of music producers in the industry.

Barbie is also joining forces with music producer, songwriter, singer, and actress Ester Dean and Girls Make Beats. It’s an organization focused on growing the number of women who grow up to become music producers, DJs, and audio engineers. Through the collaboration, Barbie is funding Girls Make Beats scholarships to give more girls access to pursue careers in the music industry.

Mattel’s introduction of a branded radio channel shows how hot the children’s audio market can be. It’s a space that has been dominated by CoComelon over the last few years, thanks to the readily available videos on YouTube and Netflix. The CoComelon channel on YouTube has over 100 million subscribers and 100 billion lifetime views. It’s the second-most viewed channel ever – because it’s aimed at kids.

Thanks to that on-screen popularity during the pandemic, Cocomelon toys are flying off shelves. Parent company Moonbug and toy company Jazwares are working with retailers to get those toys on shelves right alongside music producer Barbie.