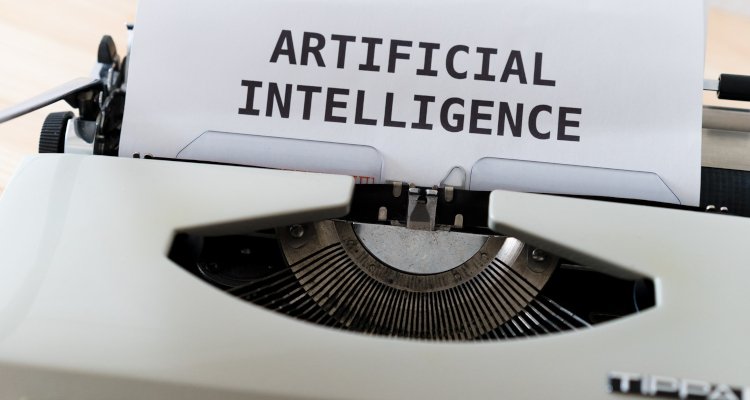 Audioshake debuted its “on-demand A.I. platform” in July of this year, and the service deconstructs “songs into their parts (called ‘stems’) so that they can be monetized for new uses in re-mixes, samples, sync licensing, and more,” the company’s announcement message relays. Since this platform’s rollout, Audioshake says that it’s secured clients including the major labels, Primary Wave, Hipgnosis, Downtown, CD Baby, and a number of indie labels, among others yet.

Addressing her business’s $2 million funding round in a statement, The Big Disruption author Jessica Powell emphasized the perceived long-term potential associated with stems.

“While there are already many uses for stems today, we are moving into a world in which stems will become even more important, underpinning most of our future music experiences–from sync licensing, re-mixing, and mash-ups, to spatial or immersive audio, VR/AR, and gaming.

“And yet the vast majority of recorded music does not have stems. We think this offers tremendous opportunity for artists to make more money for their work,” she finished.

2021 has seen artificial intelligence develop an expanded presence in the music industry. Prior to Audioshake’s $2 million round, AI-powered record label Snafu Records raised $6 million. And Supertone, which develops AI voice-replication technology (as well as audio-separation tools of its own, seemingly marketed towards businesses and individuals), obtained about $3.4 million in capital from BTS’s agency in February.

Supertone successfully replicated and released music featuring the voice of popular South Korean folk-rock singer Kim Kwang Seok, who passed away in 1996. Acknowledging the possible pitfalls of the technology, however, the company has made clear that it will never “monetize voices made without the permission of the rights party,” while “non-commercial research is restricted to those who have a public interest or who have passed away, and public use is not permitted.”