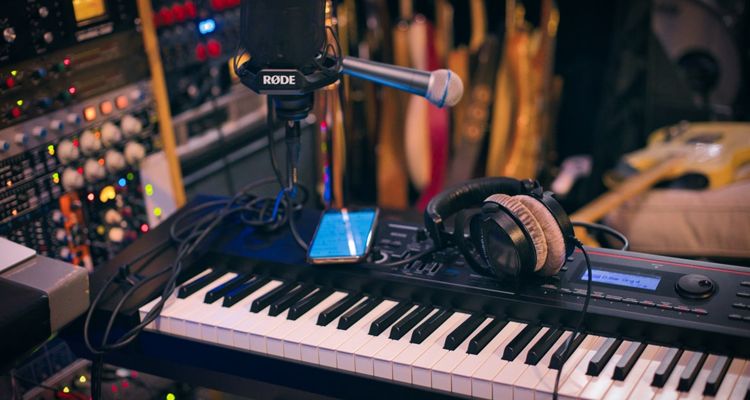 Roar Studios has raised $7 million in its first funding round to build a ‘music metaverse.’

The company describes it as a new platform for the convergence of music, gaming, and social media. It will enable musicians of all demographics and genres to collaborate together from anywhere in the world.

Roar aims to make practicing more fun, make finding and playing with other musicians easier, and offer recording, performing, and sharing of music. The company says its music metaverse is inspired by the cycling platform Zwift, which offers cyclists the ability to form a virtual peloton from anywhere in the world.

Roar players will be able to play music as avatars in virtual studios with other players. They’ll also be able to create, collaborate, and share their music and performances live with the rest of the Roar community. There are solo artist and band modes, as well as game-based events and campaigns.

Roar Studios’ first $7 million funding round included Galaxy Interactive, Todd Wagner, Scott Barger, and other notable investors. The company began in early 2021 by Founder and CEO Eric Reid – who has assembled a team of engineers and artists to help build a digital landscape for musicians.

“Today, the implications of that question present themselves everywhere, in so many fascinating ways and through the utilization of revolutionary technologies. There has never been a better time to focus on the intersection of content, finance, and tech – and we’re fully dedicated to leading the charge in this growing sector.”