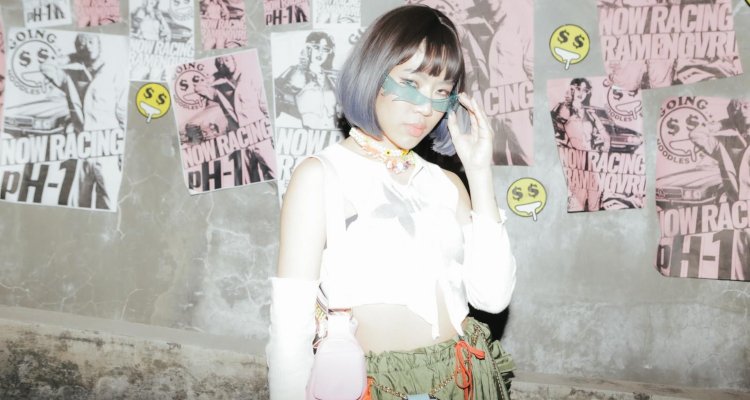 The Big Three record label announced the debut of Asiatic Records today, via a formal release. According to this concise message, the newly minted division will look to “offer Asia’s top hip-hop artists the support they need to develop their careers,” besides “elevating the genre across the region and introducing its stars to a global audience.”

Moreover, “while Warner Music has launched country-specific hip-hop labels in the past,” the company’s release relays, “this new label is the first Warner Music imprint with the explicit mission of creating truly cross-Asian – and worldwide – superstars in the genre.” Though the label will look to sign and promote acts “regardless of gender,” execs also intend to “lean heavily into supporting female artists in the region.”

WMG officials believe that “there is an underrepresentation in recorded music of the incredible female talent from Asia working in the genre,” the text proceeds, and Jakarta-born Ramengvrl is Asiatic Records’ first artist.

The 29-year-old “I Am Me” creator Ramengvrl boasts north of 195,000 monthly listeners on Spotify and has dropped two new singles – “I’m Ugly” and “Ain’t No MF Like Me” – via Asiatic.

Addressing the debut of Asiatic Records and the signing of Ramengvrl in a statement, WMG’S VP of A&R for Asia, David Stouck, said in part: “Asiatic is Warner Music’s home to the best hip-hop artists across the region, and RAMENGVRL is clearly one of a kind. She’s taken the Indonesian market by storm; we now have the opportunity to show the world what a truly unique talent she is.

“And she is just one example of the cutting-edge, multi-lingual artists breaking out in the region. We really see an opportunity at Asiatic to amplify top-tier talent from across Asia and to provide a launchpad for their worldwide success,” he finished.

Plus, WMG – which neared its all-time-high stock price of $48.90 during today’s trading hours – finalized a multiyear licensing deal with Tencent Music and established Atlantic Records Russia in Q1 2021.