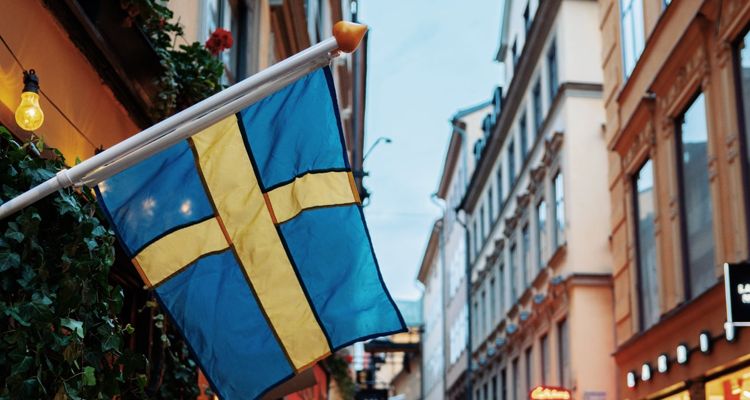 The 19-year-old rapper, real name Nils Gronberg, was killed in a Stockholm suburb of Hammarby Sjostad. No arrests have been made in connection to the case, but Einar is the same Swedish rapper who was abducted and assaulted by rival rappers last year.

“A young life has been extinguished, and I understand that he meant a lot to many young people. It is tragic,” the Swedish Prime Minister, Stefan Lofven told a news agency in the country. Einar made his debut when he was only 16 and released four albums.

Einar racked up tens of millions of streams across music platforms and won several Swedish Grammys.

Last year, Einar made headlines after he was beaten up and kidnapped by a rival gang. Several people including rival rapper Yasin Byn were given prison sentences in connection with the kidnapping. The rise in gang-related violence in Sweden has government officials looking to do something about it.

“The limits of what can be accepted in a civilized country have been passed a very long time ago,” writes Johan Forsell, a member of the Moderates opposition party in the country. “We need action no words to turn the tide and get Sweden in order.”

Einar was the most-streamed artist on Spotify in Sweden in 2019. He was shot several times outside an apartment building just a few minutes after 11 pm on October 21.

Ambulance staff administered first aid to the rapper, but he died at the scene, according to Stockholm police spokesperson Towe Hagg. “We are actively working to figure out why it happened and who can be behind it,” Hagg adds.

According to public broadcaster Svergies Radio, Einar had been summoned to testify in the ongoing trial about his kidnapping next week. Another newspaper reported on Friday that the rapper was living with a ‘price on his head’ after a series of threats against the rapper escalated. Einar is the son of Swedish actress Lena Nilsson and often sang songs about the criminal element in the neighborhood where he grew up.