Spotify Free Users Are Growing Faster Than Paid Subscribers – But Why? 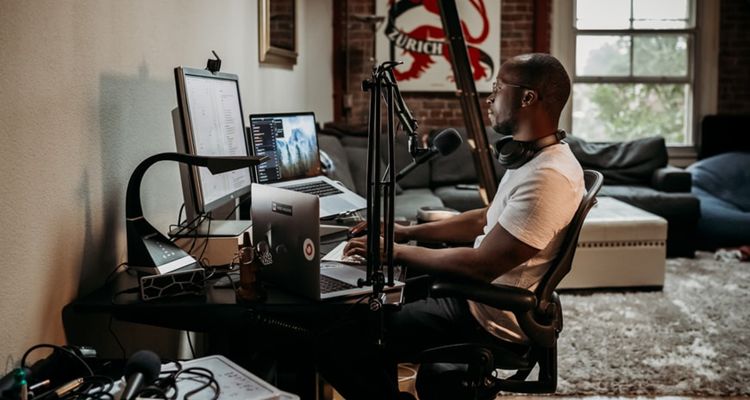 Spotify free users are growing at a faster pace than paid users, according to a just-published research finding. Spotify has placed significant bets on drawing a massive listening audience with exclusive podcasts. In fact, podcasts may be a bigger focus for Spotify than music streaming. One reason for this: Spotify is currently building up ad-targeting tools for podcasts that serve up more revenue than music listeners streaming their favorite songs.

Spotify reported a 21% loss in ad revenue in Q2 2020, showing its reliance on people listening to ads – either between tracks or during podcasts. But that reliance on ad-supported listeners doesn’t help artists get paid. Pound-for-pound, premium subscribers contribute far more, with ad-supported seriously lagging behind. Streamed music makes up 83% of recorded music revenues in the United States – of which Spotify paid $5 billion to music rights holders in 2020.

On a blended scale, industry estimates suggest Spotify pays about $4,000 for a million streams. That’s less than a half of a cent ($0.005) per stream. That means artists need to earn millions of streams to make anything substantial from their music. Spotify’s free tier allows users to listen to music with ads, but that reduces the average amount that each listener contributes to the pot for artists. Apple Music does not have a free tier and pays artists close to $0.01 per stream.

Spotify says 13,400 artists on its platform make more than $50,000 annually. But there are more than 7 million artist profiles on Spotify, with a vast majority of those accounts failing to reach even $1,000 in earnings from their music.