Apple Music App Now Available on PlayStation 5 – What About Xbox? 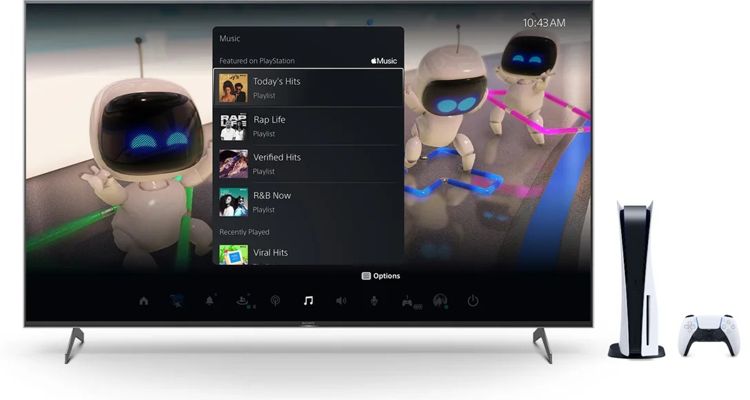 Apple Music is now available to stream music on PlayStation 5. But what about the Xbox?

PS5 users can start the music in the app before starting a game, or during gameplay. Here’s how to keep listening while you’re playing.

Apple Music subscribers can also watch music videos in the PS5 app. Videos start in full screen, but audio from the video will continue if you navigate elsewhere on the PlayStation 5.

What about Apple Music on Xbox Series X?

You can listen to Spotify, SoundCloud, and Pandora on Xbox using an official app – but not Apple Music. However, that’s not to say you can’t enjoy the service using your Xbox Series X console. A third-party application called “AirServer” hooks into AirPlay and allows Apple Music content to be remotely cast to an Xbox device from an iPhone or iPad.

The only downside is that the AirServer app costs $20 on the Microsoft Store. Thankfully, there’s a 60-minute free trial to see if the app suits your needs. Here’s how to set it up.

You should now be able to stream video and music remotely to your Xbox app. It’s not an official Apple Music app for Xbox, but it does work until one is available.