Apple Hits an Impressive 745 Million Paying Subscribers — But How Many Belong to Apple Music? 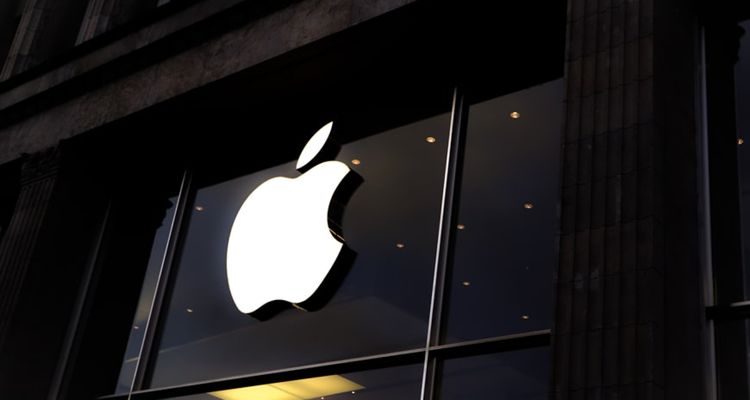 Apple has reported its Q4 2021 financials, revealing 745 million subs. But how many of those are paying music subscribers?

Apple posted $83.4 billion in revenue, up 29% year-over-year. The company saw a net income of $20.6 billion but missed analyst expectations on revenue. The report also reveals Apple has 745 million paid subscribers – up more than 160 million from a year ago.

Apple also warns that supply chain disruption is finally hitting, and sales growth will slow. Supply chain woes are estimated to have cost Apple $6 billion this quarter – with even more impact expected in the year-end 2021 quarter. Despite the disruption, Apple reported a 47% increase in sales of the iPhone, its largest business segment.

Spotify recently revealed it has 172 million paying subscribers during its quarterly financial results.

That’s the result of adding 16 million monthly active users in that three-month stretch. Spotify’s MAUs surpassed 381 million at the end of September. The Stockholm-based music streaming company is expected to surpass 400 million MAUs by the end of 2021.

The Apple Music ‘Voice’ plan may help boost Apple’s music subscription numbers, too. Apple introduced the $5 plan for its subscription music streaming service as a way to compete with Amazon’s Alexa. It’s a voice-only plan that requires access to a device with Siri. It also doesn’t include access to the Apple Music app, music videos, lyrics, or high-quality sound formats.

The last time Apple updated Apple Music paying subs was in June 2019. Apple revealed it had 60 million paying subscribers. Music industry researcher MIDiA estimates Apple holds about 16% of the world’s music subscription market, while Spotify has easily doubled that with an estimated 35% of music llisteners. That subscription chasm may widen as Spotify focuses more on podcasts than music.