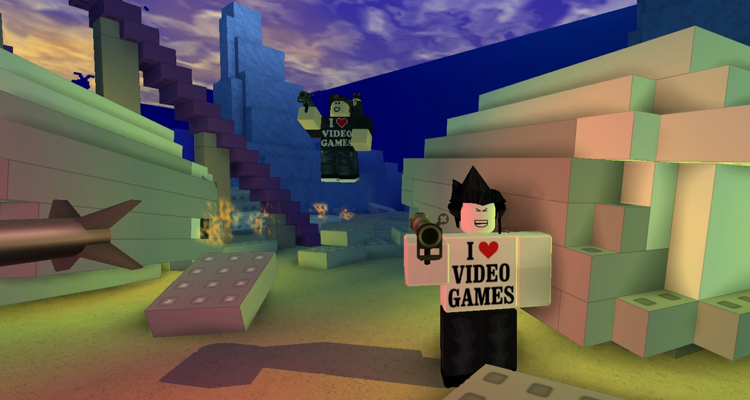 Splash, a Roblox-focused music-technology company, has officially completed a $20 million Series A funding round.

Brisbane-based Splash unveiled the multimillion-dollar raise today, including via a lengthy post on its LinkedIn page. The Amazon Alexa Fund and BITKRAFT Ventures led the round, according to this announcement message, with participation from Khosla Ventures and King River Capital.

San Francisco-headquartered BITKRAFT has an active stake in Fortnite creator Epic Games, per the four-year-old investment platform’s website, whereas the Alexa Fund “provides up to $200 million in venture capital funding to fuel voice technology innovation,” its own website relays.

Splash, which arrived on the scene as PopGun in 2017 and launched on Roblox last year, is “developing new ways for people to create, perform and interact with live performances using AI-powered tools and video games,” the release proceeds, though music remains the business’s “first and current focus.” On this front, “using platforms like Roblox,” Splash enables players to create music, stages, venues, and perform live, with north of 128 million plays to its credit thus far.

The music-tech startup – which is led by former We Are Hunted CEO Stephen Phillips – likewise acknowledged that “virtual character Kai became the first Splash Star to emerge from the game,” racking up north of 1.7 million views on the music video for “Breathe Again” to date – and performing for over 140,000 total players in Splash.

Additionally, Phillips participated in a Techstars discussion event today, shedding light upon the development of his company’s AI instruments, the business’s reiterations and role in the contemporary music industry, and the newly closed raise.

“And you get that by – depending on how well you perform, you get fame and coins from the audience. So it’s a live experience, and from that the kids learn to make music and they get the thrill of performing live on stage.

“We’ve had over seven million people perform, make music in the game. Over one and a half million players have performed more than 10 times on stage. Our core group of DJs have performed over 10,000 times on stage, and it’s become their hobby, their obsession. If you talk to them, they’re building careers in the music industry – they’re making music, and they’re putting on a show, and they practice,” he finished.

Roblox – fresh off a three-day outage – is continuing to embrace music and bolster its live-performance offerings. The platform teamed up with Warner Music (a pre-IPO investor) for a Twenty One Pilots concert, launched listening parties, and settled a copyright infringement lawsuit with the National Music Publishers’ Association (NMPA) in September. And October, on the other hand, saw Roblox partner with EDC to roll out a metaverse music festival, following a $5.2 million raise for Roblox game developer Supersocial.