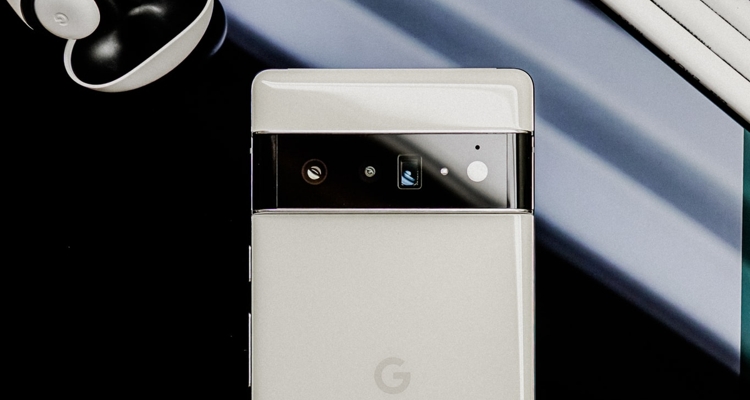 Google’s latest Pixel smartphones with Android 12 have lost the ability to control nearby Chromecast volume due to a ‘legal issue.’

The Pixel 6 and the Pixel 6 Pro are the newest Android 12 devices, but they’re something of a downgrade for those in the Android ecosystem who often Chromecast their music to a TV or smart speaker. On previous versions of Android, users could control the volume of a casting device with their phone’s volume rocker.

That feature no longer works on Android 12, which led some tech enthusiasts to report it as a bug. But Google engineers have confirmed the missing remote volume control feature is intended in Android 12.

“There was a legal issue that I cannot share in public space,” writes one Google engineer responding to a bug report about the remote volume rocker not working on Android 12.

“I don’t think there is a workaround in Android 12, and still working on it. Once it is fixed, this bug would be closed.” Google can’t publicly comment on the issue, but it is likely related to the Sonos patent infringement case winding its way through courts.

Sonos claims Google took the opportunity to reverse engineer the speakers to create its Google Home line-up of smart speakers. The lawsuit also alleges that Google used its position of market dominance to edge Sonos out of the market it created. “Google has been blatantly and knowingly copying our patented technology,” a legal representative for Sonos told the New York Times.

In August 2021, the International Trade Commission (ITC) issued a preliminary ruling in the Sonos vs. Google case. Chief administrative law judge Charles Bullock agrees that Google infringed on all five of Sonos patents related to smart speaker technology. That ruling is not final, though, and the verdict is expected to be handed down on December 13.