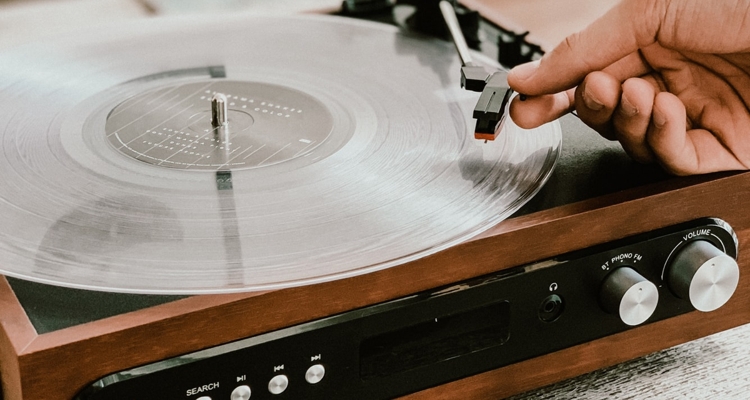 The distribution deal with Fat Beats includes access to a network of hundreds of independent record stores across America. Some of those iconic record stores in the US include:

As part of the deal, Fat Beats will promote select vinyl projects in its retail network. It will gather firm, pre-paid orders and will work with Qrates to eliminate waste by pressing only the agreed-upon number of records. Press-to-order eliminates financial and inventory risk for independent labels and artists.

The first Qrates project to be distributed through the partnership will be Duckwrth’s new LP, SG8*. The LP was released digitally on September 3 and follows Duckwrth’s album SuperGood. Duckwrth will be touring with Billie Eilish in 2022.

“With the process of pressing and selling vinyl records becoming more difficult for independent artists and labels, Qrates’ mission is to buck that trend and once again prioritize these releases – this partnership with Fat Beats helps us do exactly that,” explains Taishi Fukuyama, Co-Founder and CMO, and Qrates.

“By teaming with Fat Beats, we are opening up new opportunities for them to sell their music in this highly lucrative, in-demand format. All with zero risk, zero waste, and zero upfront costs. Vinyl for independents is far from dead; it’s growing! It’s about time independents got a piece of the pie.”

The Fat beats partnership expands upon Qrates’ retail store network and is available at no additional cost to all Qrates users.

Qrates has focused on the hassle-free creation, financing, and distribution of vinyl records since 2015. Over 6,000 artists have distributed vinyl records to 140,000 fans, with Qrates paying out $2 million+ to artists to date.

All artists need is their final recording and art design to begin their vinyl campaign. Qrates has direct relationships with pressing plants, so it can turn orders around quickly. Crates says an artist who sells around 300 vinyl records for $26 apiece can expect to earn the same from one million streams – depending on production costs and shipping.