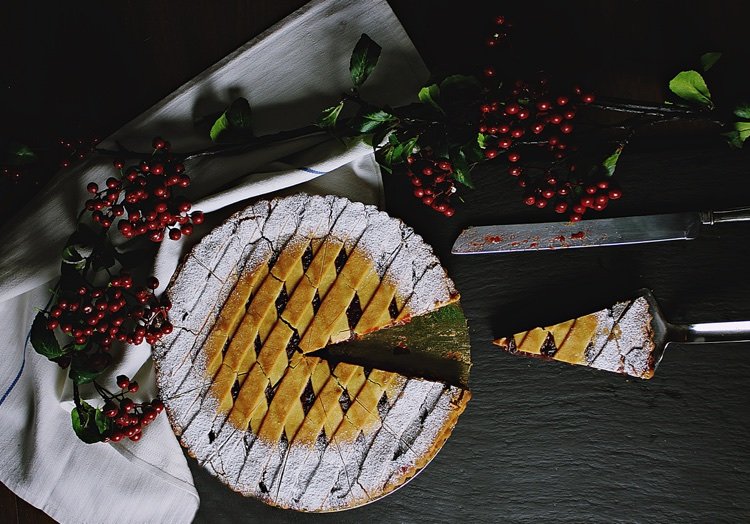 The interests of songwriters and their publishers aren’t aligned. So why is the most vocal songwriter advocate working for the music publishers?

The rate hearings for “streaming mechanicals” are in progress right now.  As always, the proposals proffered by the streaming services and the National Music Publishers’ Association (NMPA), on behalf of publishers, are incomprehensible to anyone other than the lawyers and economists who are paid to prepare the lengthy filings that contain “expert” opinions about justifiable new rates.

Achieving equitable streaming rates for recordings and songs is not a complex mathematical conundrum. It does not require convoluted price modeling.  It is purely a business fight among private stakeholders. Yet, every five years, due to legacy US copyright laws that have not kept pace with technology, certain stakeholders are locked in rooms with copyright tribunals and forced to become gladiators on a royalty hamster wheel.

The “streaming mechanical” fixed pursuant to these quinquennial hearings (the current one is called “Phonorecord IV”) is an industry invention, never declared by any court in interpreting the Copyright Act. It was a negotiated resolution among the RIAA (on behalf of the major labels), the NMPA (on behalf of publishers), and DiMA (on behalf of the digital services) that came together in 2008 when labels and publishers first worried that on-demand streaming would replace the sale of physical records and downloads and eviscerate mechanical royalties. The Copyright Royalty Board at the time happily accepted the mechanical royalty rate selected by these players and it became the foundation of the rate scheme that prevails today.

The streaming mechanical licensing process has always been a mess — as evidenced by the numerous (now settled) lawsuits against the streaming services for failure to pay hundreds of millions of dollars in earned mechanical royalties.

If the objective back in 2008 was to guarantee that songs would get their fair share of the streaming revenue pot, then everyone should have just agreed on the total piece of the pot and let the PROs collect it. That would have been particularly good for songwriters because the PROs automatically pay 50% of all their receipts directly to the songwriters and the other 50% to publishers (who do pay some portion of that back to songwriters).

Adding another licensing and collection scheme on top of the well-oiled performance licensing system made no sense — unless you were a publisher.

In contrast to performance fees, the publishers receive 100% of mechanical royalties. The publishers pass through a portion of that revenue to writers, in accordance with individual contracts, long after it’s collected, and subject to recoupment of prior advances. So, from a publisher’s perspective, streaming mechanicals are golden.

To make matters worse for songwriters, the major publishers are dominated by their larger, more profitable sister labels and the latter have always called the shots in negotiating with the streaming services. The current rituals always position the labels in a priority negotiating position and ensure that their dominant share of the revenue pot never shrinks. Summarizing the grift, the European Composer & Songwriter Alliance declared: “The three music majors use their market power to get preferential treatment and dictate the rules of the game.”

So, at the end of the day, no matter the outcome of these current rate hearings, nothing important will change. The labels will still receive 60% of the revenue pot and songs will top out at 20%, at best.

The most pernicious aspect of the US scheme for licensing streaming rights is that rates are set separately, in disconnected arenas, for each discrete element of streamed music. Rates for the recordings are negotiated directly by the labels with the streaming services. Separately, as noted, a government tribunal sets rates for the streaming mechanicals that are paid to publishers. Lastly, rates for performance income are set by yet another negotiation between the PROs with the services. This is nuts.

The content stakeholders — the labels, publishers, and songwriters (including PROs  ASCAP and BMI) — know very well that each of them contribute an indispensable part of streamed music. They know that these disjointed negotiations and economists’ musings cannot lead to an equitable split of the whole pot.

Streaming deals are immutably constrained by the fact that there is a finite pot of money. There is never more than 100% (less overhead and profits) for the streaming services to pay out. Thus, songs can never achieve their fair share until labels take less.

David Israelite, CEO of NMPA, pops up in music media relentlessly calling for increased song royalties and chastises streaming services for fighting rate hikes. These proclamations are head fakes. He is paid by publishers, not writers. Israelite knows, but will never acknowledge, the obvious fact that nothing meaningful can happen until labels relinquish part of the pot. But, again, because the profit margin for labels is much greater than that earned by publishers, the umbrella music corps have no incentive to support a fight to give more to songs.

The only way to achieve a business-minded, fair fight to divide streaming revenue is to put all the stakeholders in the same room at the same time.

Why not adopt the standard app store model? The platform takes a percentage off the top for its costs and profit margin and the content owners split the rest. Let the labels, publishers, and songwriters negotiate their respective shares among themselves. Employ the services of an agreed “arbiter” panel to conduct hearings and allocate the content shares. Perhaps this would be the music industry’s version of Facebook’s “Oversight Board.”  As noted earlier, the federal copyright tribunals have a history of accepting negotiated “settlements” to finalize rate procedures. There is no reason they won’t accept these negotiations.

The only rub in the arbiter plan is that the songwriters, the most beleaguered community in this brawl, have no authentic industry-wide advocate to conduct negotiations for them. NMPA is not a trusted agent for songwriters. Further, there is no time to build a representative union or guild, as Merck Mercuriadis and others have proposed. The logistics and the timeline to do so are too daunting.

The only viable industry representatives for songwriters are ASCAP and BMI.  Both are explicitly chartered to serve and protect songwriters (as well as publishers). They are well-funded and experienced negotiators. They should declare their allegiance to songwriters and forsake the publishers for this purpose (who can use their true agent, NMPA). In this mess, they should rise to the occasion and confront the label/publisher cabal that obstructs royalty parity.

Songwriters should be screaming from the rooftops that these PROs should finally come to their aid and demand that the rate-setting paradigm be changed.   Stop the madness.