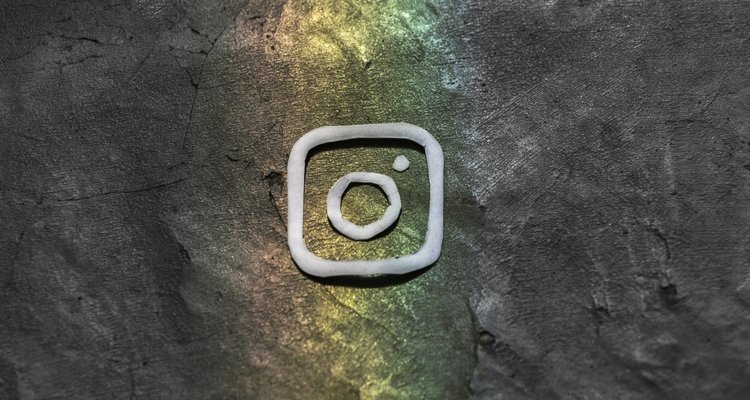 Instagram is paying creators up to $10,000 to post Reels – as TikTok surpasses the one billion monthly active users mark.

But the new Instagram Reels bonus program isn’t without its problems.

Creators say there’s no transparency in how much you’ll be paid. The program even experienced a glitch that TechCrunch reports told some creators they were ineligible for payout after being accepted. One Instagram user with around 52,000 followers says she was offered up to $1,000 for her reels. But other creators were offered different deals.

“I saw some people that had more followers than me, and they could only make $600,” Maddy Corbin told TechCrunch about the bonus program. But some creators were offered $8,500 for gaining nearly 10 million views of their Reels in a month.

“We’re continuing to test payments as we roll out to more creators and expect them to fluctuate while we’re still getting started,” an Instagram spokesperson says. “We’ve designed bonuses so that we can help as many creators as we can in a way that is achievable and drives meaningful earnings. Our goal is for bonuses to become more personalized over time.”

Instagram also debuted the Reels Surprise bonus program. That program will reward 150 U.S. creators with up to $10,000 for their Reels. To be eligible, though, creators can’t have already received a bonus payment from Instagram.

Other creators report that after gaining access to the bonus program, their earnings dropped dramatically. “The first three days [after joining], I was probably making about $40 a day,” Corbin told TechCrunch. “It literally crashed after week one and went down to like cents and dollars per day. It’s been interesting because I really haven’t changed that much about the way that I’m putting my content out.”

How do Instagram creators become eligible for the bonus program?

Instagram says users need to be at least 18 years old and meet the paltform’s partner monetization policies to be eligible to join the program. But those policies are pretty vague. It lists a “sufficient follower base” as a requirement but doesn’t put a quantity on that qualifier. TechCrunch reports the people it spoke to in the creator program had followers that ranged from 800 up to 59,000.