Is Britney Spears Free? Yep, and She’s Mad As Hell — The Latest 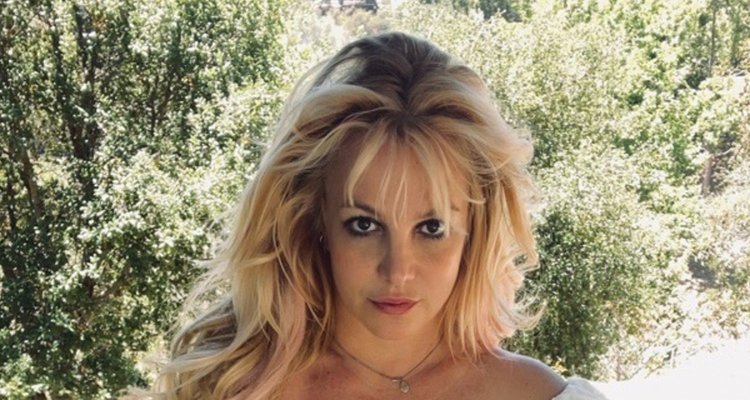 Is Britney Spears free? Yep, a 13-year conservatorship was terminated by a judge.

“What’s next for Britney – and this is the first time this could be said for a decade – is up to one person: Britney,” Rosengart said in a press conference outside the courthouse. Thousands of fans gathered outside the courthouse to celebrate the victory with the pop idol. “Good God I love my fans so much, it’s crazy,” Spears wrote on Twitter. “Best day ever.”

Some reports suggest Spears isn’t resting on her laurels now that she’s regained control of her life. Sources familiar with her case say the 39-year-old has hired a forensic accountant and intends to sue her father for conservatorship abuse.

“She blames her father for, effectively, ruining her life for the past 13 years,” that source told the Daily Mail. But Britney Spears has made her feelings about the arrangement well-known on Instagram. In fact, Spears herself blames her mother for giving her father the idea to put her in a conservatorship in the first place.

“The moment I smile and I realize I haven’t in a very long time, my mom gets so concerned and says ‘you’re acting weird, what’s wrong with you?’ I say, ‘Hi, my name is Britney Spears nice to finally meet you!'”

“Before I go any further, forgive me in advance, it’s been 13 years and I’m a little rusty. It was a family business before, it’s no longer that anymore. I was BORN today ’cause I get to smile, so thank you for exiting out of my life and finally allowing me to live mine. Pssst, do I know how mean I sound? Yes I 100 billion percent do.”

“My dad may have started the conservatorship 13 years ago, but what people don’t know is that my mom is the one who gave him the idea!!!,” Britney Spears wrote on Instagram.

“I will never get those years back, she secretly ruined my life. And yes I will call her and Lou Taylor out on it, so take your whole ‘I had no idea what’s going on’ attitude and go f*ck yourself. You know exactly what you did. My dad is not smart enough to ever think of a conservatorship.”

Sources close to the singer say she will file a lawsuit against Jamie Spears very soon. Mr. Spears has denied any wrong-doing in managing his daughter’s estate. So far, Spears’ attorney has issued no comment on her plans to sue her father. “It’s up to Britney. But we would still like to get him [Jamie] under oath and question him.”